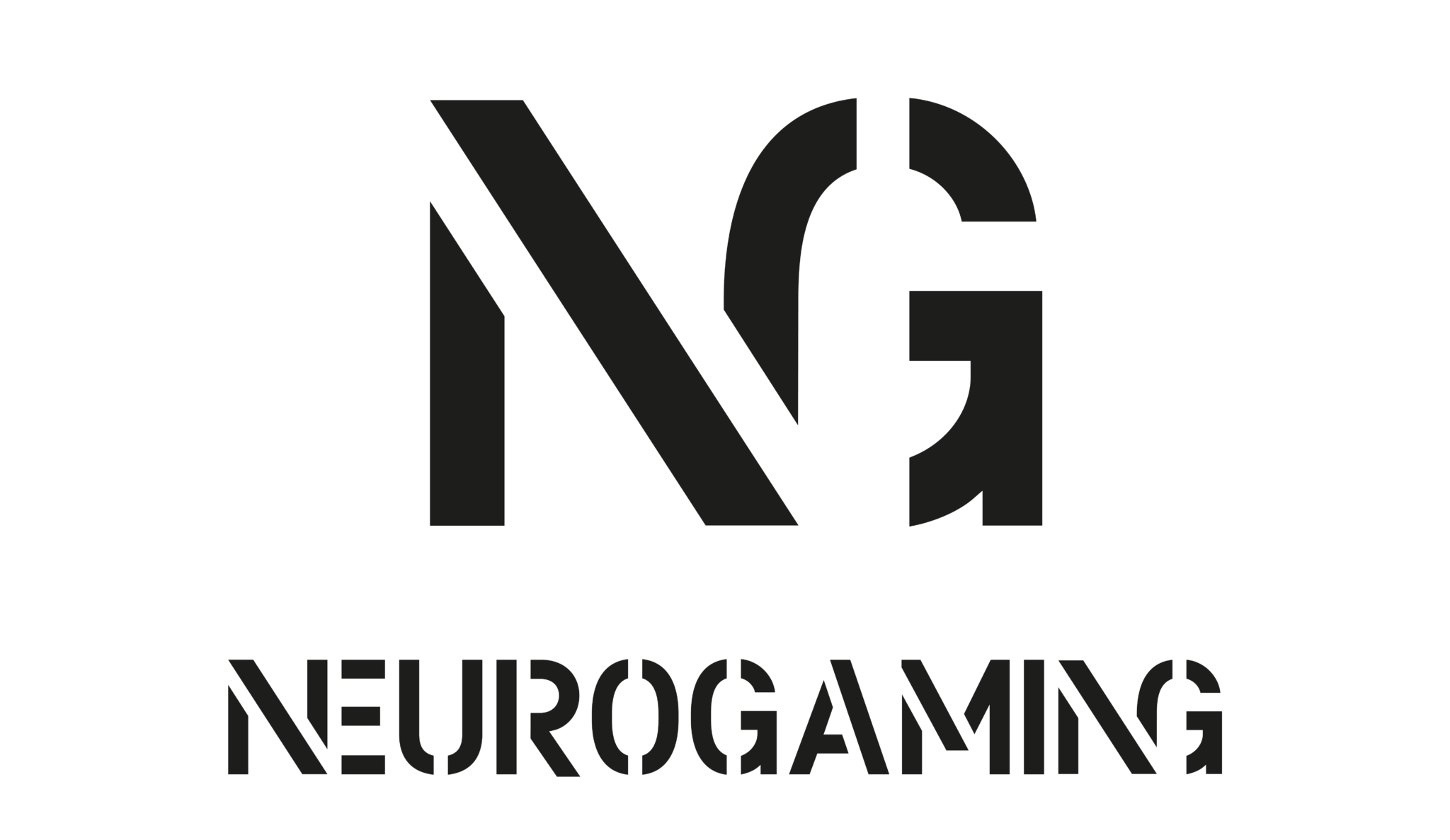 For some game developers you get a whole raft of titles. Some are hits, some are misses and some are diamonds in a rather hefty skip full of rough. Then there are the developers who develop the occasional title all of which are critically acclaimed but they never seem to make much in the way of money. Artisan developers. Then there are those game developers who may as well be wearing a lab coat and long black rubber gloves, playing with electricity harvested from lightning bolts by a dirty great antenna sticking out of the top of their offices. These developers don’t just make games, like Doctor Frankenstein before them they bring life to a video game monster, one that keeps going and going and cannot be stopped.

World of Tanks is one such monster. Since it rolled onto the scene over seven years ago in August 2010, the massively multiplayer online (MMO) – and free to play – game has made Wargaming a publishing juggernaut.  A global hit played diligently the world over, over 200 million players now enjoy Wargaming’s titles which can be found across all the major gaming platforms and has spawned several spin-offs. Including naval strategy title World of Warships. 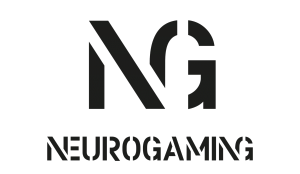 Now, however, there’s going to be a new way to get yourself immersed into the epic tank battles of World War II – Wargaming are officially bringing World of Tanks to virtual reality (VR) – and location-based VR at that.

They are doing so. along with partners VRTech, through the founding of global location-based VR company Neurogaming. A Cyprus based firm, which already has a development studio in Russia and plans to open offices in Amsterdam and New York later this year. Neurogaming is currently at work on scaleable, location-based VR solution CinemaVR which has already seen success throughout 2017. This is in addition to PolygonVR, a high-end, location-based entertainment solution which includes VR platform and is targeted to both competitive long-play multiplayer and eSports. Neurogaming will be launching its own ‘Platform-as-a-Service’ to VR locations this year.

“With location-based VR, we make the experience more affordable and accessible. Moreover, unlike any other developer, our biggest aim is to change the experience from one-time involvement to a long-term engaging story with co-op and competitive elements.” Explains World of Tanks‘ creator Slava Makarov, who is also a Strategic Advisor for Neurogaming. “Working with the World of Tanks IP and creating an experience for its 180 million community is a massive and exciting opportunity for us.”

This will not be Wargaming’s first look into VR however, It has been reported numerous times that the studio’s ‘Special Projects Unit’ has utilised immersive technology.  Including a 360 degree experience onboard the HMS Belfast, celebrating the tank, taking a trip inside the HMS Cavalier and using Google Tango and Hololens to bring tanks from the game into reality.  We will of course bring you further updates on how World of Tanks VR develops and more information about the developments at Neurogaming and Wargaming as we get them.