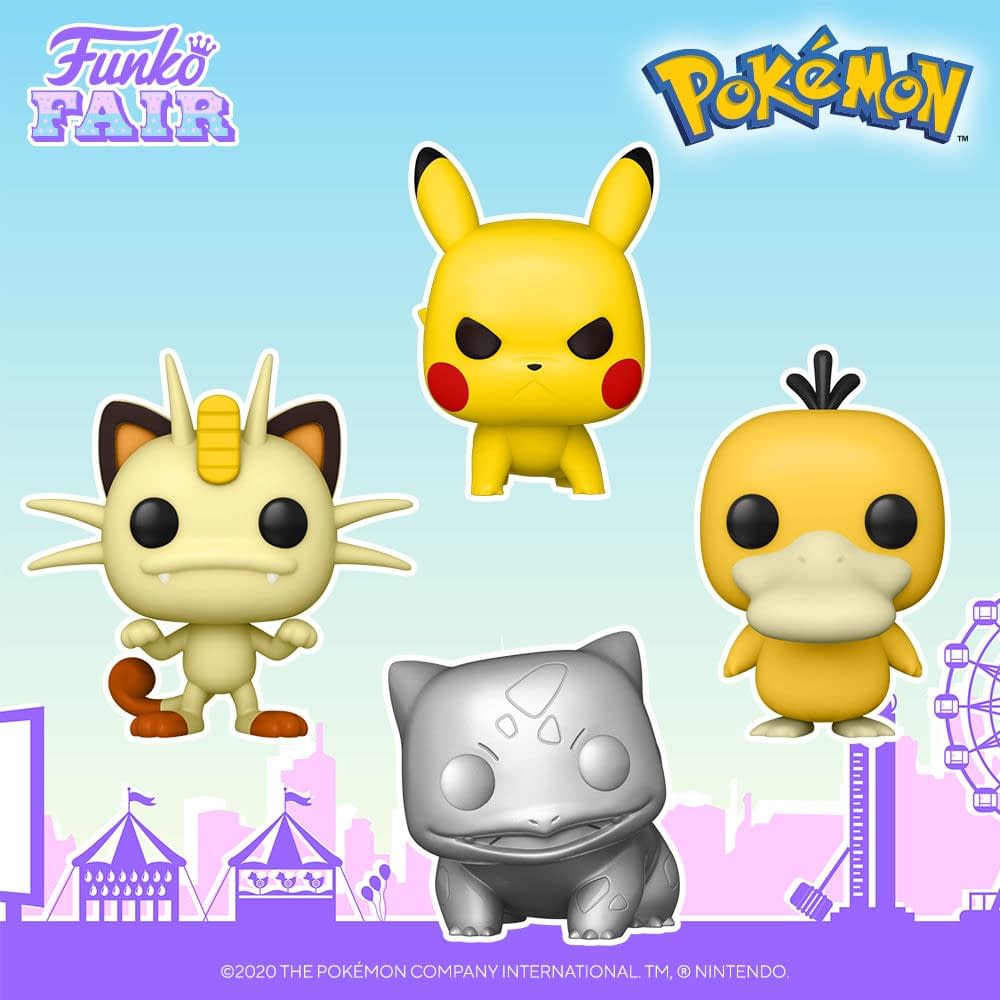 Funko Fair 2021 has been taking place this week, and the company famous for their POP figures made some interesting reveals on the third day of the event. They announced some more Funko POP figures.

Not all of them are from the same franchise. One is Sekiro from the FromSoftware game Sekiro: Shadows Die Twice. There’s also Evior from Assassin’s Creed Valhalla, as well as the GameStop-exclusive dual ax-wielding Avior, Lastly, there’s 4 more Pokémon Funko POPs. Pichu and Meowth are new, while Funko is also releasing another Pikachu and even a silver Bulbasaur. You can pre-order them now, and they release between April and June 2021. Here’s some pictures:

Kevin Hart Is Joining The Cast Of The Borderlands Movie 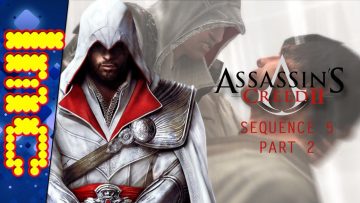 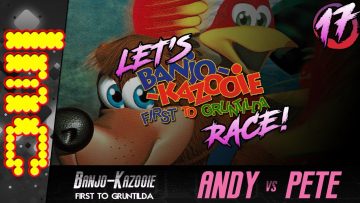 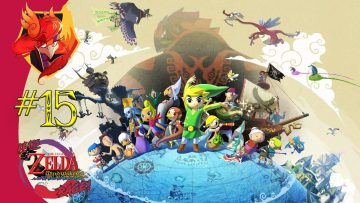 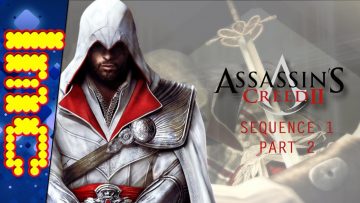