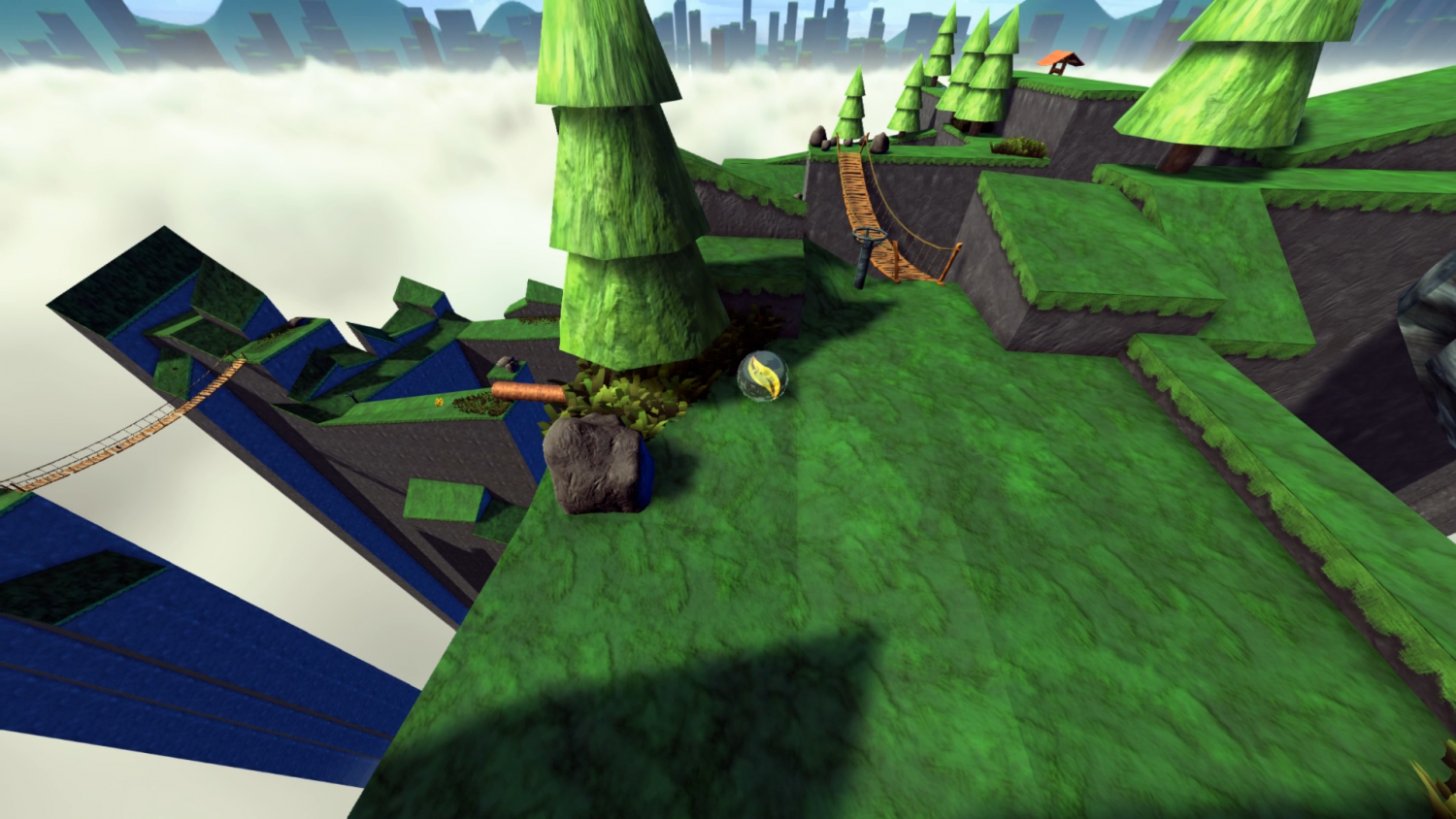 Following a successful Steam Greenlight campaign and reveal of support for both the Oculus Rift and HTC Vive virtual reality (VR) platforms in 2015, Australian indie studio Lightning Rock, the makers of puzzle game  Marble Mountain have revealed that the title will be releasing in Q2 of 2016.

The game which is also coming to Windows, Mac and Linux systems sees users traverse 25 levels ranging from grasslands to lava fields in a spiritual successor to classic puzzle platformers like Marble Madness or SEGA’s Super Monkey Ball franchise. You can see a brand new trailer for the game showcasing some of the adventure-style gameplay you can expect in Marble Mountain below: