We at SW enjoy the digital distribution platform Steam, as well as a good number of our fans. And no doubt it’ll get more with the recent release of Sonic Generations through it. However, it’s time to put out serious hats on for a minute.

It has been revealed that Steam was recently hacked on the 6th November, with the forums being the target of the attack. Nothing like credit card details have been said to be taken, but the core items targeted were user accounts and passwords for the Steam forums. Steam accounts (which are different to the foru

m details) were not compromised, but might be at risk.

So it is highly recommended that if you use the Steam forums to change your password immediately. If you use a similar password for your account, please change that as well as a precaution. For more information, Gabe Newall (head honcho of Valve, creators of Steam) released the following statement:

Our Steam forums were defaced on the evening of Sunday, November 6. We began investigating and found that the intrusion goes beyond the Steam forums.

We learned that intruders obtained access to a Steam database in addition to the forums. This database contained information including user names, hashed and salted passwords, game purchases, email addresses, billing addresses and encrypted credit card information. We do not have evidence that encrypted credit card numbers or personally identifying information were taken by the intruders, or that the protection on credit card numbers or passwords was cracked. We are still investigating.

We don’t have evidence of credit card misuse at this time. Nonetheless you should watch your credit card activity and statements closely.

While we only know of a few forum accounts that have been compromised, all forum users will be required to change their passwords the next time they login. If you have used your Steam forum password on other accounts you should change those passwords as well.

We will reopen the forums as soon as we can.

I am truly sorry this happened, and I apologise for the inconvenience.

So it is worth resetting your password to both the Steam forums and your account in the interests of safety.

[Story broken thanks to Spin, with full details found here] 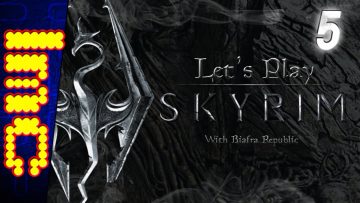 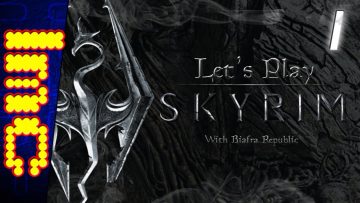