Home News Ian Flynn On Boom Comics Ending: “It Was Not Because of SEGA Or Sales” 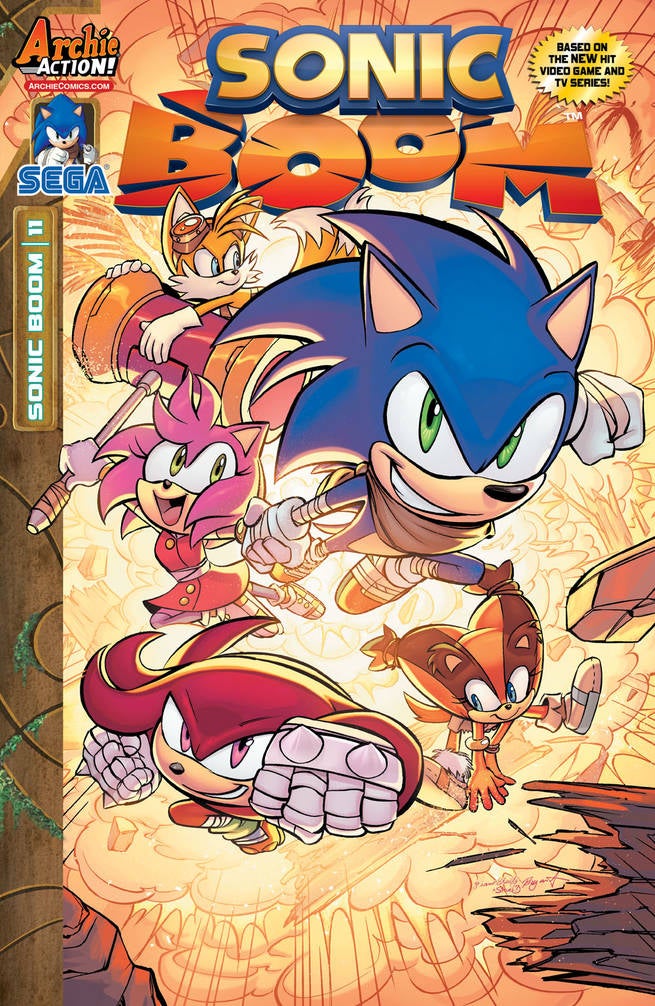 The announce of the conclusion of the Boom comics have already stirred up lots of commotion within the community. It was only a matter of time before the subject was brought to the attention of writer Ian Flynn. There wasn’t much he said on the matter but he confirmed two things: SEGA nor sales had anything to do with it. It was another reason entirely, of which was undisclosed:

Most probably not, given that the cartoon is still going strong. It took us a year or two to get access to Cream even after Sonic X ended.