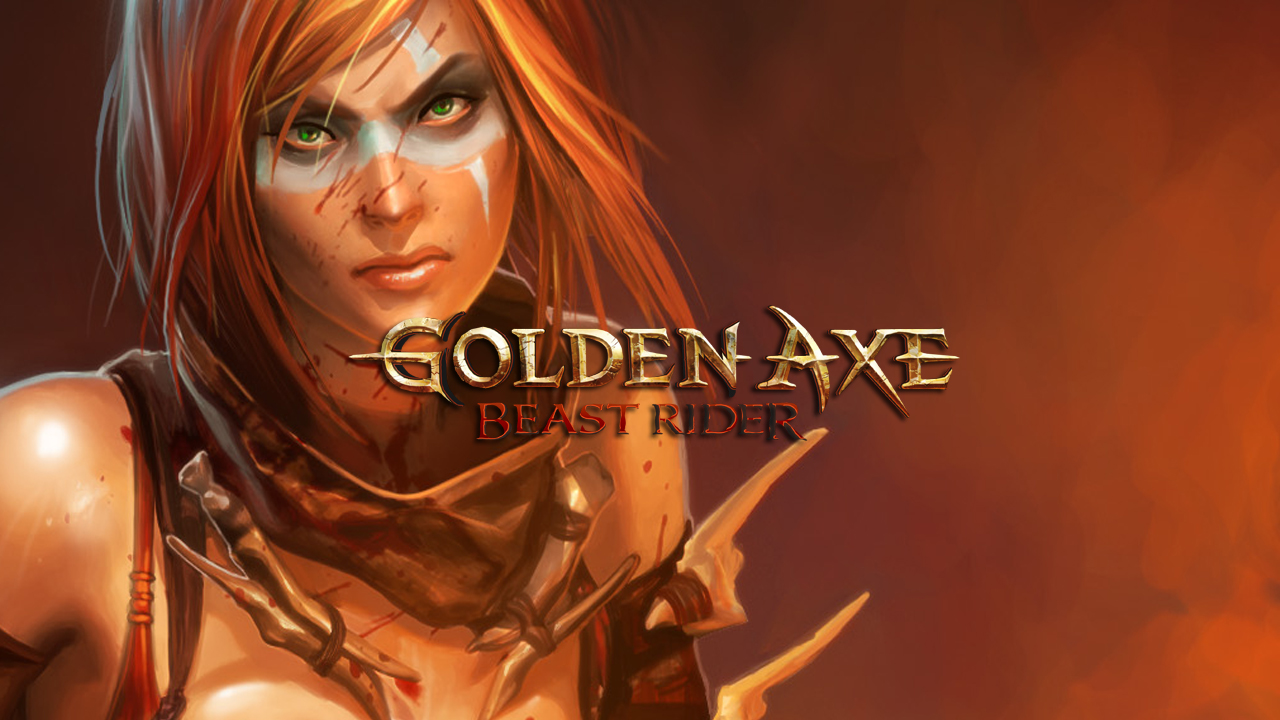 Golden Axe was one of the best side scrolling beat-em-ups of the late 80’s and if any of you grew up with a Genesis / Mega Drive there’s a good chance that you’ve played it. Re-released on a number of game collections in the 90’s and recently on X-Box Live Golden Axe’s popularity has remained and the series was begging for a re-make. This year we’re getting exactly that thanks to Golden Axe, Beast Rider. This time it’s single player battlefield wide challenge where players take control of Tyris Flare, the female warrior from the original, who’s looking a lot better than I remember.

The game is due for release in the US on October 14th for both 360 and PS3 but has yet to get a concrete release date in the UK. The best I can find is a vague ‘October’. Now where is our Streets of Rage re-make Sega?

The Tangent: The Lectures of Developers 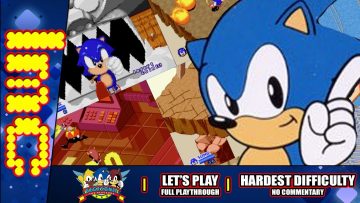