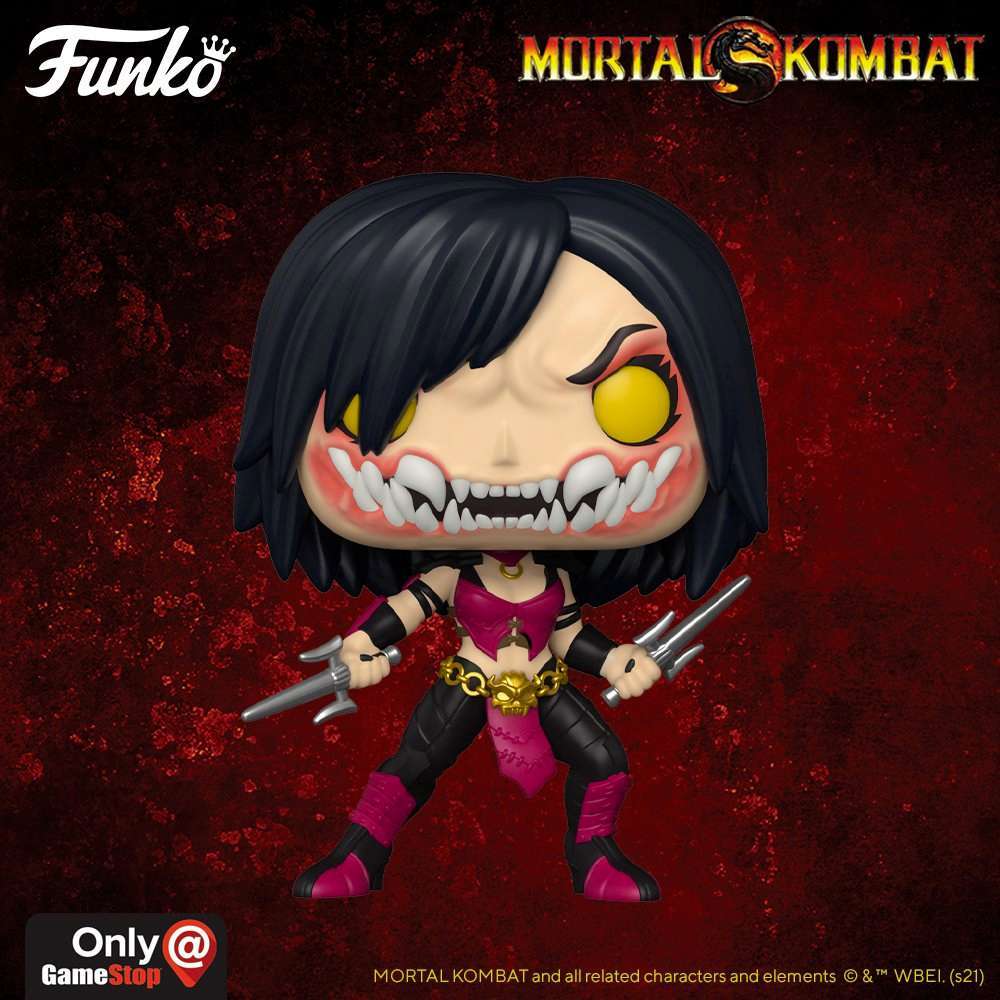 The Funko POP train keeps rolling as yet more gaming-related Funko POP have been confirmed to be coming soon. There’s some of them that had been announced because of Funko’s Virtual Con Spring 2021 event. In fact, it’s the Pokémon ones that got that treatment. Details about the Charmander and Vaporeon are kind of sketchy right now, but they did say that the pair of figures are going to have a diamond glitter texture to them.

Meanwhile, a few other figures have also showed up. One is a figure of Mileena from Mortal Kombat. It’s a GameStop exclusive figure that you can get for $11.99. And, if you’re a fan of the world of Hatsune Miku, Miku and Megurine Luka are also getting figures of their own. You’ll be able to get them for $10.99 each, but a release date hasn’t been announced at this time. Here’s a tweet and some pictures:

The Doom Slayer’s Getting A Nendoroid