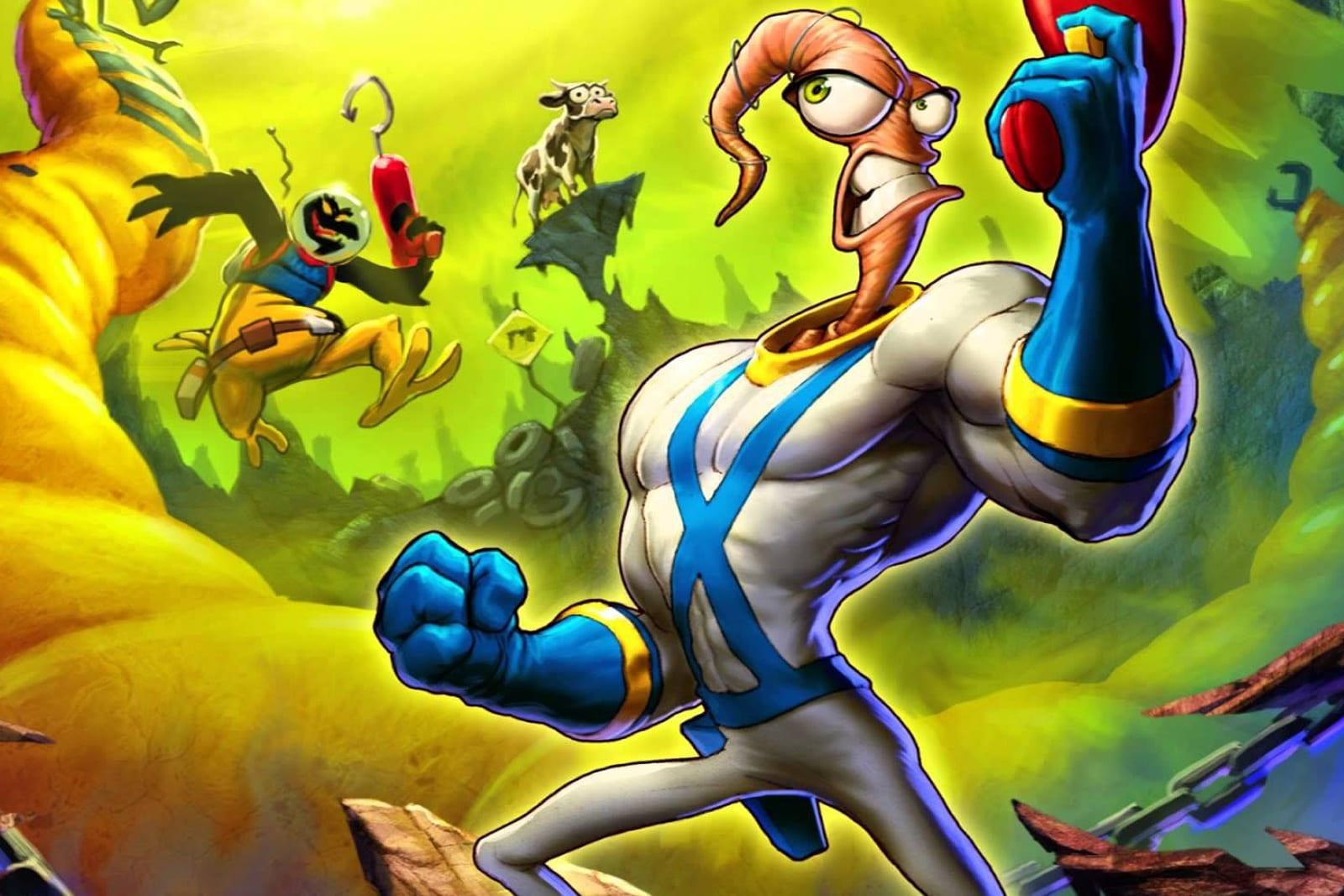 If you’ve been paying attention around these parts recently you’ll have seen a story posted last week acknowledging the 20th birthday of the Genesis. Because of it Sega decided to hold a poll for fans to decide which classic Genesis game they’d like to see released on the 360’s Xbox Live Arcade next.

As last reported Earthworm Jim was running away with the majority of the vote and seemed the favourite to see the light of day but recent events have actually seen it removed from the vote, promoting Toejam & Earl to first place.

The reason for Earthworm Jim’s sudden departure would seem to be a recent announcement from the newly resurrected Interplay. The company are putting Gameloft in charge of bringing the game to every current console and mobile devices, so Kotaku reports. With the game confirmed it makes sense for it to be removed from Sega’s poll and another game to benefit from it. The poll probably served as a very helpful litmus test for both Interplay & Gameloft, or so the timing of their announcement would have you believe.

Gameloft plan to release the game within the last quarter of 2009 but it’s not yet exactly clear how the game will look. Earthworm Jim has already been released in it’s original form on the Wii’s Virtual Console, one of the consoles confirmed to be receiving Gameloft’s newest effort. Rumours are rife of a remake of some kind which wouldn’t actually be that hard to imagine. It wasn’t that long ago an Earthworm Jim remake had been seen for the PSP however that particular project was cancelled.
Earthworm Jim will be seeing a release across many more platforms than Sega’s poll let on but 360 owners will still be able to get their hands on the game quicker than the rest thanks to a 1 month exclusivity deal with Microsoft.