We have more details  to share with you on the bombshell that is Shenmue III:

The story is explained:

Where we left off… Ryo Hazuki has made his way to China in search of his father’s killer. There he meets a new travelling companion, Shenhua, and learns of a legend from her village that has foretold their path together.

The story continues as Ryo and Shenhua start off on a new journey that will take them farther into enemy territory, deeper into mystery, and ever closer to their destiny.

Will the mystery of the mirrors be revealed? How is Ryo’s father connected to all of this? Will Ryo track down the Chi You Men cartel and face Lan Di in a final showdown?

This post was originally written by the author for TSSZ News . 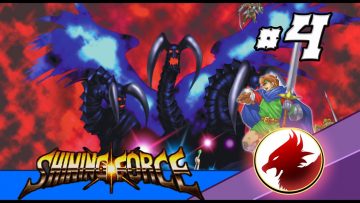