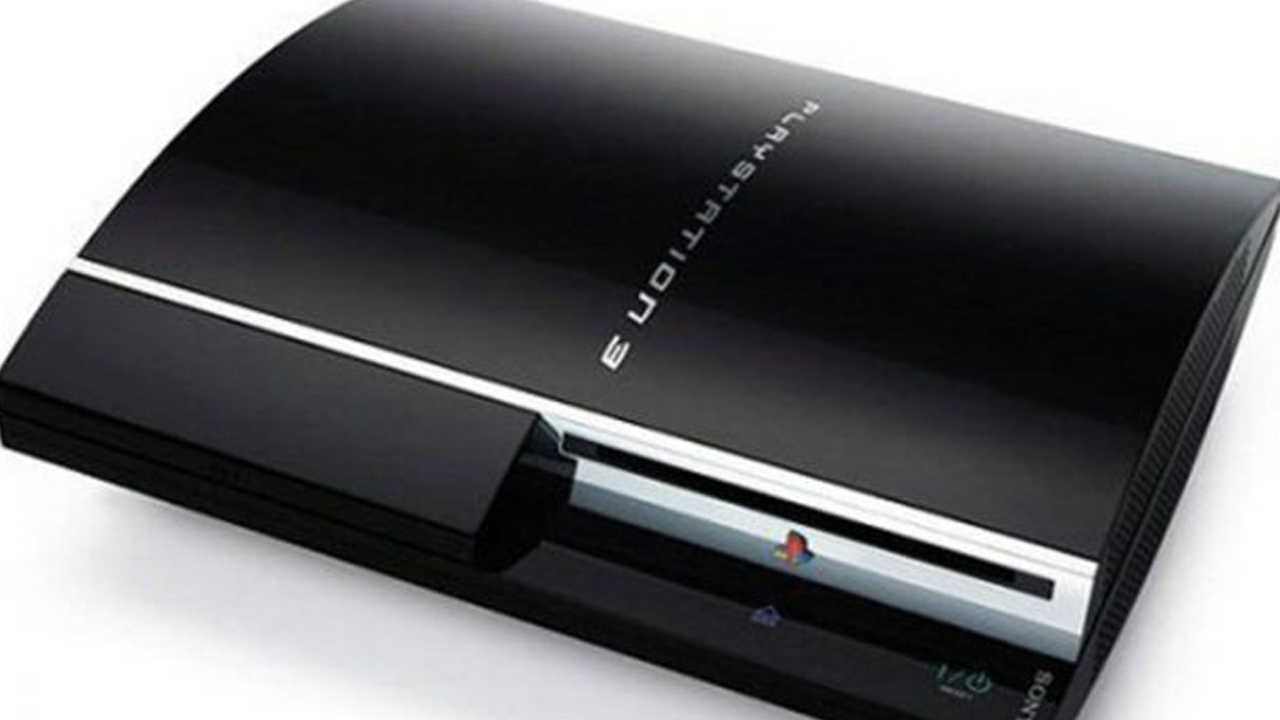 In contrast to Nintendo’s conference only an hour earlier, Sony’s conference featured copious amounts of live, on-stage demonstrations and gameplay trailers, and the festivities kicked off with a live demo of Naughty Dog’s Uncharted 2: Among Thieves. Showcasing bite-size morsels of action, exploration, platforming, and of course, Nathan Drake’s wry sense of humor, the demo ended in a frantic escape from a collapsing building. Shortly afterwards was a live demo of MAG (Massive Action Game), a title that was revealed last E3. MAG‘s big selling point is having 256 simultaneous players in a single, massive battle, a feature that was shown in the demo.

Focus then turned to the recently leaked PSP Go, the latest revision of Sony’s PSP hardware. Sporting no UMD slot and 16gb of internal storage, the PSP Go is not intended to be a replacement for the current PSP-3000 – simply a smaller, more portable-focused alternative. Launching with the PSP Go will be the long-awaited Gran Turismo Portable, a title that was announced way back before the original PSP itself had even hit retail (as Gran Turismo 4 Mobile). Hideo Kojima was then brought out to reveal Metal Gear Solid: Peace Walker. Set in the 1970s, Peace Walker gives players control of Metal Gear Solid 3‘s “Big Boss” as he infiltrates the future site of Outer Heaven, a pivotal location in the Metal Gear franchise. Kojima stressed that Peace Walker is not a “side story” to the main Metal Gear storyline; it’s a real, true, fully featured Metal Gear Solid game, developed by many of the same team members behind Metal Gear Solid 4.

Agent is a new IP from Rockstar Games, though not much was divulged in the way of screenshots or trailers. Sounds like it might be kind of James Bond-ish, and it’s exclusive to the Playstation 3. Following that was a brief look at Assassin’s Creed 2, showcasing the protagonist taking flight in one of Leonardo DaVinci’s flying inventions. After another brief look at the English-language version of Final Fantasy XIII, Sony revealed Final Fantasy XIV, which seems to be a kind-of sequel to Final Fantasy XI (meaning it’s another MMORPG – it even seems to still be set in Vanadiel).

Following the lead of Microsoft (with Project Natal), Sony’s next touchstone was their brand new Eyetoy Camera and motion control device. Billed as an “Engineering Prototype”, the device is essentially a wireless wand with buttons on it (similar to the Wii Remote) with a colored sphere at the tip. The idea is that the PlayStation 3 Eyetoy camera can see the coloured sphere and use that as a reference point for full, highly accurate 3D motion control. Tech demos for the device focused exclusively on hand-held objects like tennis rackets, swords, and whips, but other applications were shown such as using the device as a gun in a first person shooter and even using technology as a pair of hands in what was described as “the ultimate sandbox” full of physics-enabled building materials.

Mod Nations Racer is being billed as “Little Big Planet for kart racing”. Everything in the game appears to be editable – player avatars, cars, and tracks themselves can be created from the ground up. The Last Guardian being “Project Trico” that was leaked two weeks ago – though the leaked “Project Trico” trailer was reportedly over a year old, the official trailer for The Last Guardian is virtually unchanged, featuring the same baby gryphon following a young boy around dilapidated ruins.

The conference ended on footage of Gran Turismo 5 for the PlayStation 3, and Sony’s current heavy-hitter, God of War 3. If you’ve ever played a God of War game, you know what to expect: an angry man in full-body paint running around disembowelling centaurs and other Greek mythological creatures. Amusingly, though, the developers cut the on-stage demo short (suggesting the press instead play the game on the show floor themselves), eliciting genuine cries of disappointment from the crowd.

All told, much like last year, Sony had a very strong showing this year – and while changing the perception of the PlayStation 3 and PlayStation Portable has been an extremely difficult job, things may finally be looking up for the company – but only time will tell.