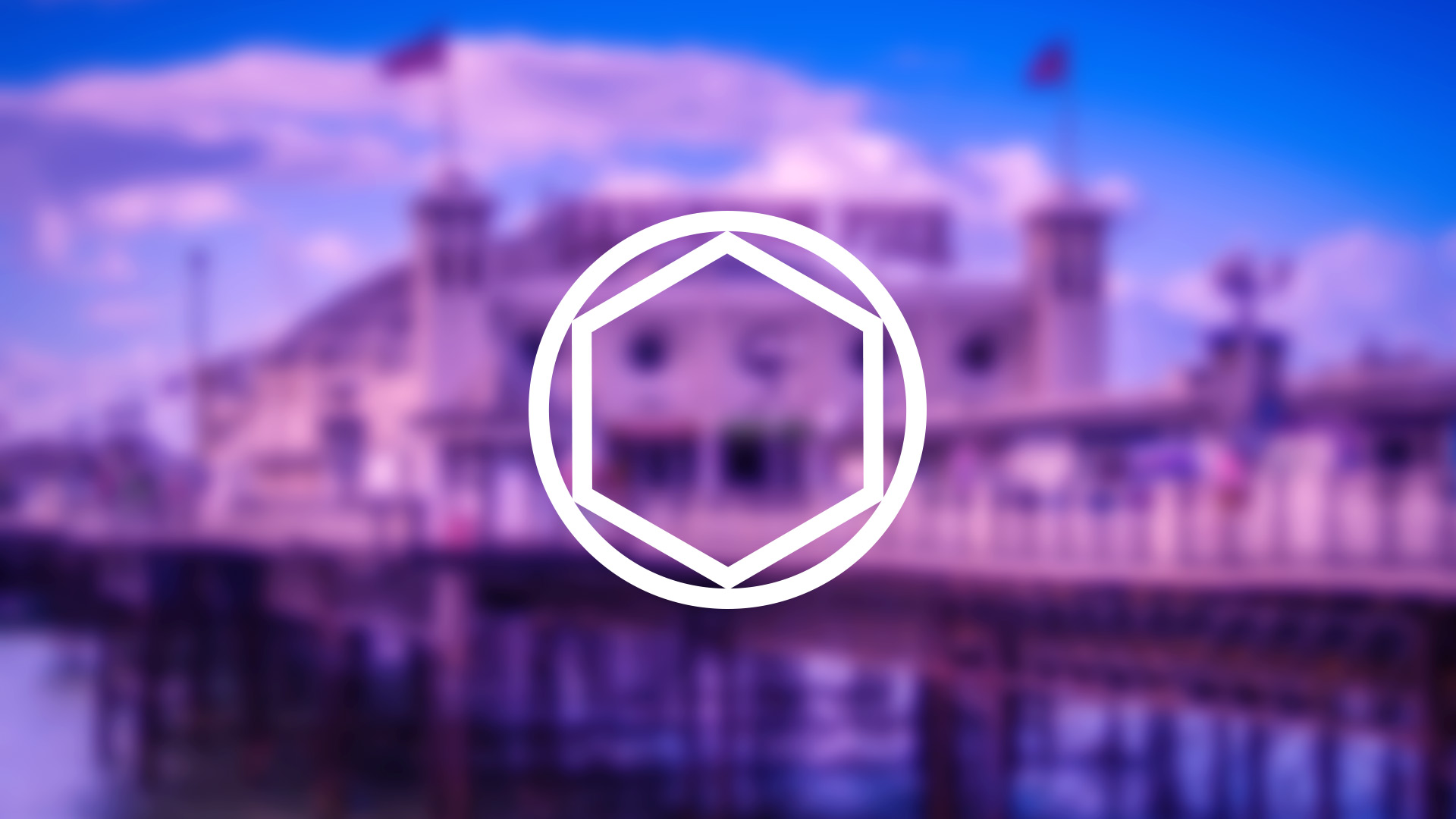 This year’s Develop: Brighton was always going to end up focusing on virtual reality (VR) in some way. VR is rapidly changing how people are thinking about future gaming products and with hardware from Oculus and HTC/Valve out this year already and with Sony Interactive Entertainment (SIE) gearing up to bring to bring the PlayStation VR to market 2016 continues to be the year of VR.

In fact, along with Rift makers Oculus giving the Evolve Keynote this year, both HTC and SIE will be in attendance to showcase their respected VR head-mounted displays (HMDs) with a number of different VR titles available for attendees to try.

Speaking on the new track, Tandem Events’ Andy Lane said: “We’re very excited to have such a wide range of Virtual Reality games and speakers at this year’s event. VR is the buzz of 2016 and this year’s conference and expo will showcase some of the very best talent the sector has to offer.”

Develop:Brighton returns to the Hilton Brighton Metropole next week from the 12th to the 14th of July.

VR Moments: Looking From The Outside In