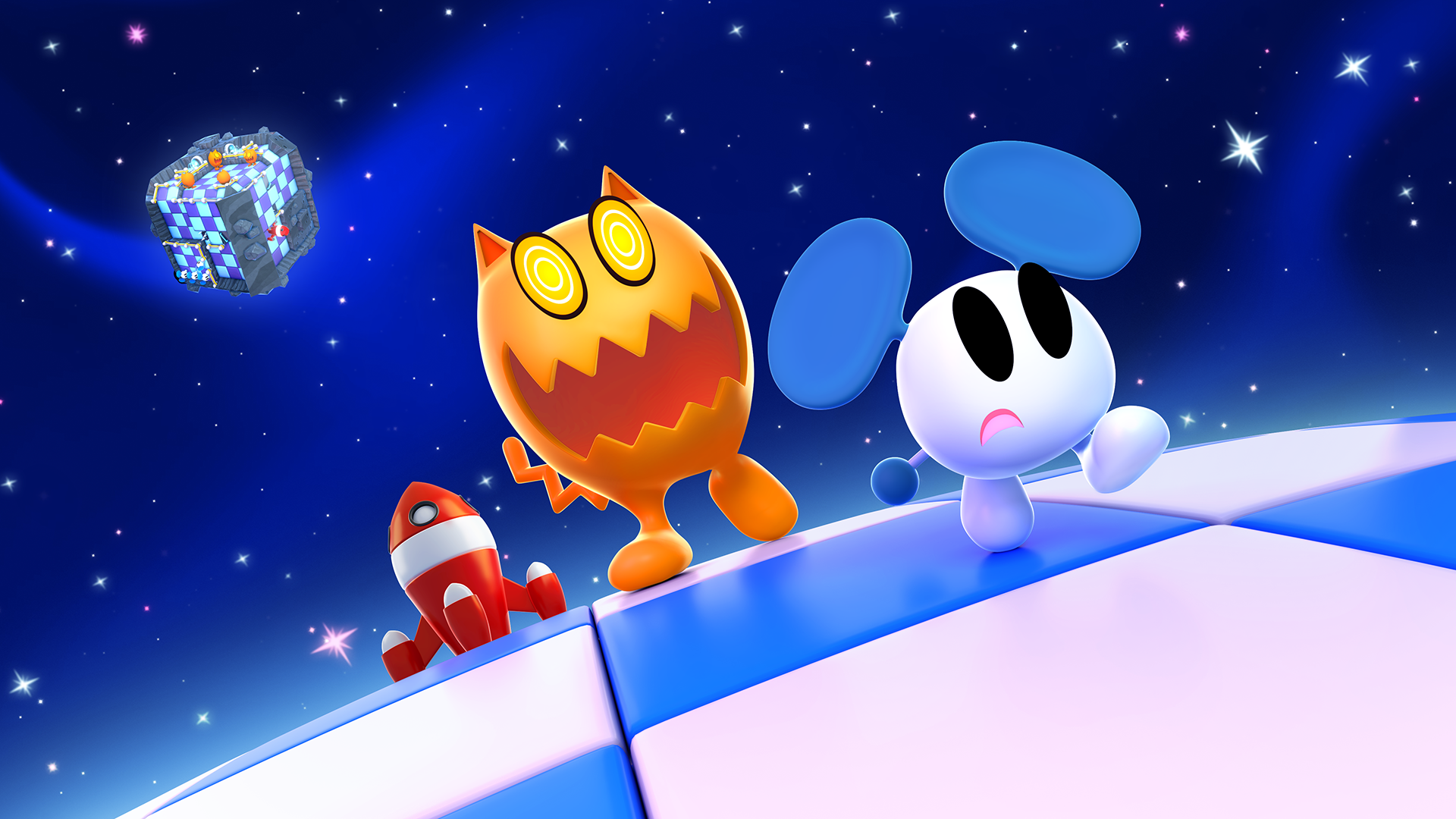 It may be the GameBoy Advance version, which contains an extra 2,500 user-submitted levels, and not the Dreamcast version but it is better than nothing.

ChuChu Rocket! is coming to Japan’s Wii U Virtual Console October 21st at a price of 702 yen, the equivalent of $5.88 USD.

No release for the west has been announced but things can change at any time.