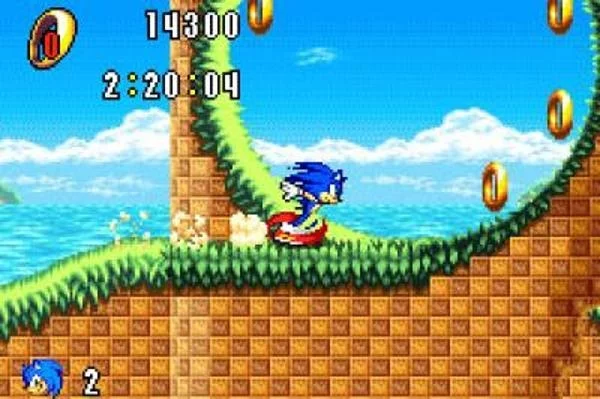 Recently we reported on the news of ChuChu Rocket! coming to the Japanese Wii U Virtual Console. And it seems it’s more unsurprising than expected.

There have been quite a few leaks coming from the gaming media due to things found on Nintendo’s servers. Among them is a list of unreleased, potentially upcoming, Wii U Virtual Console games.

Although 95% of the games are for a Japanese release not only is ChuChu Rocket! listed but so is Sonic Advance 2 and Sonic Advance 3. As usual this doesn’t guarantee that either game will release it’s certainly possible with the original Sonic Advance already out in Japan’s Wii U Virtual Console and with ChuChu Rocket! having been announced since this list was leaked.

We’ll let you know of any further developments. 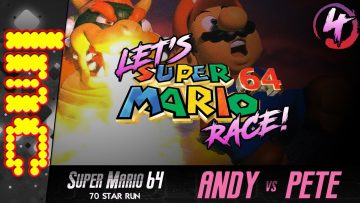