On the 16th March, the GAME British Acadamy Video Game Awards – the gaming equivalent of the BAFTAs – will be announced. And as with all big award ceremonies, it will be shown on TV, so we can all share with the joys and suspense of who will win which award. But in a bit of a coup, the Freeview channel known as Challenge will broadcast the ceremony instead of the bigger terrestial channels. If you’ve not heard of it, Challenge is a TV channel over in the UK that prides itself on showing nothing but gameshows (with myself tuning in for the classic repeats of The Crystal Maze – but that’s another story), so it’s not a huge leap from its programming basis. The downside – it will be shown on Sunday 18th; 2 days after the awards are handed out. Still, it’s a great way to see the big event itself.

For those who don’t know anything about it, the GAME British Acadamy Video Game Awards are handed out to celebrate excellence in gaming across all genres, not only to the big genres but some of the more minor ones too. Big games this year include the dark and excellent Batman: Arkham City and the puzzle-based brilliance of Portal 2. Not to be left out, SEGA themselves have two nominations in the Strategy category with Football Manager 2012 and Total War: SHOGUN 2. But with competiton from Deus Ex: Human Revolution, it’ll be a tough category to win. We’ll have a full list of the winners when they’re announced. 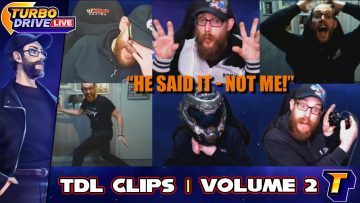 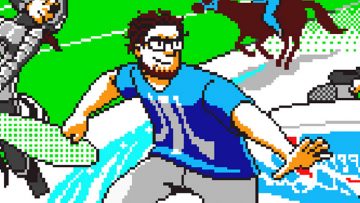