We’ve just heard word from SEGA that most recent Total War title Shogun 2 is getting the bundle re-release treatment  The new version of the 2011 award-winning strategy game combines its original game in with its two existing expansions Rise of The Samurai and Fall of The Samurai SEGA, Creative Assembly and strategy fans allowing hundreds of hours gameplay.

The pack, called  Total War SHOGUN 2 GOLD Edition (much like the first Shogun had a GOLD version) will be available from March 5th 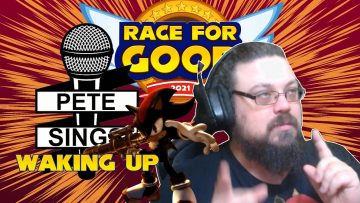