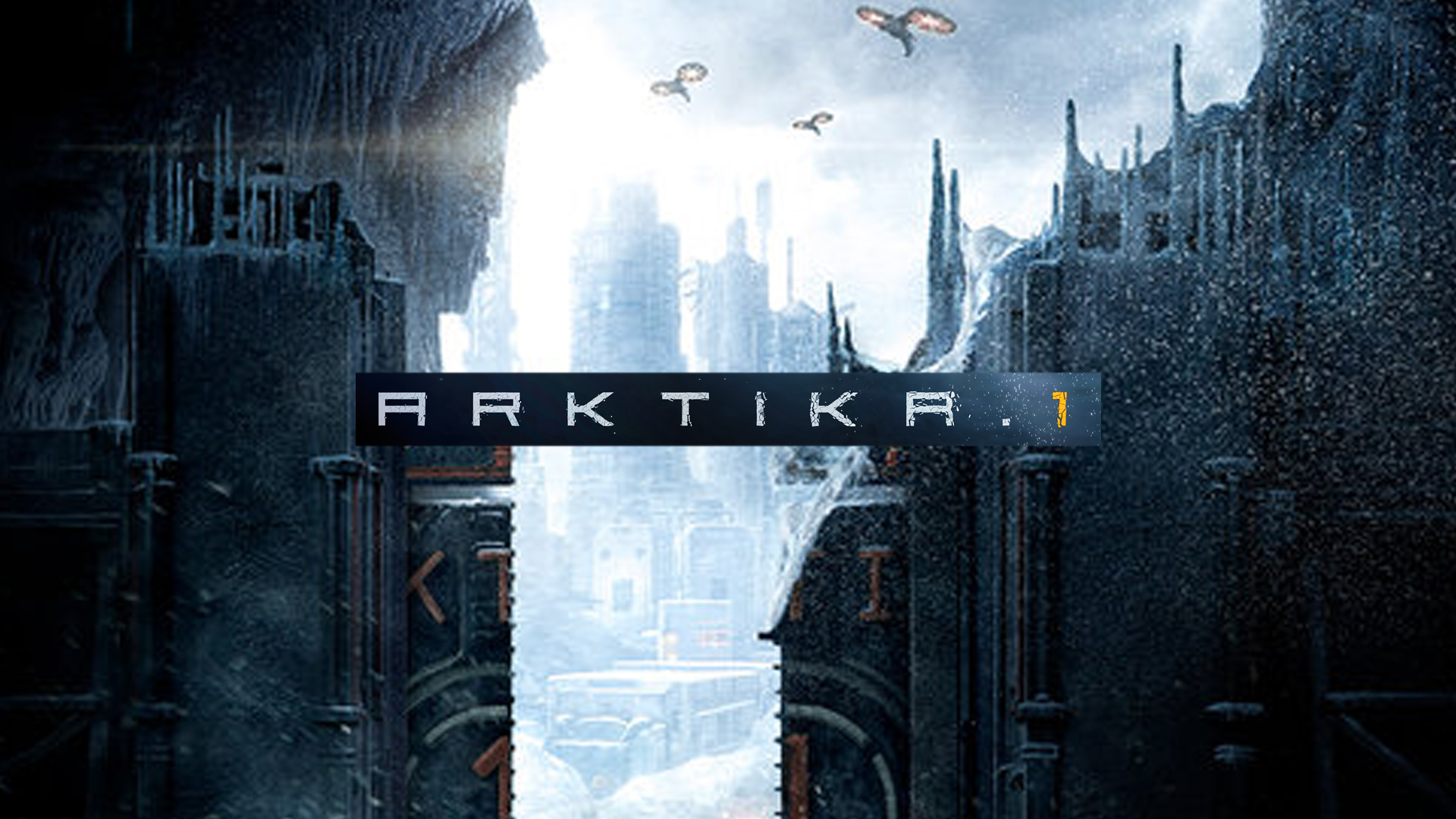 Lovers of intense gunfights in frozen climates rejoice! Developers of ARKTIKA.1, 4A Games have revealed a new patch for the Oculus Rift and Touch title just in time to meet the coming of the cold and snow in reality.

The patch, ARKTIKA.1‘s third, is available to download now and marks a major update – one which focuses on accessibility with the addition of three new languages. ARKTIKA.1 can now be enjoyed in German, French and Spanish as well as English at the user’s discretion with a number of other fixes and additions, including for the first time cloud saving also added.

Set in the not so distant future, only a hundred years from now, the Earth is once again in the grip of an ice age with only the equatorial regions left remaining habitable to humans. Despite this humanity is still alive and kicking, but only in small groups, scattered around these small regions. Because the envelopes of survival territory are so few they have plenty of resources and are always under threat. In the video game you take on the role of a mercenary hired by the Citadel Security, tasked with protecting one of the last remaining colonies in what was once Russia.

Influenced by Metro 2033, another 4A Games title, you can find the patch notes in full below: 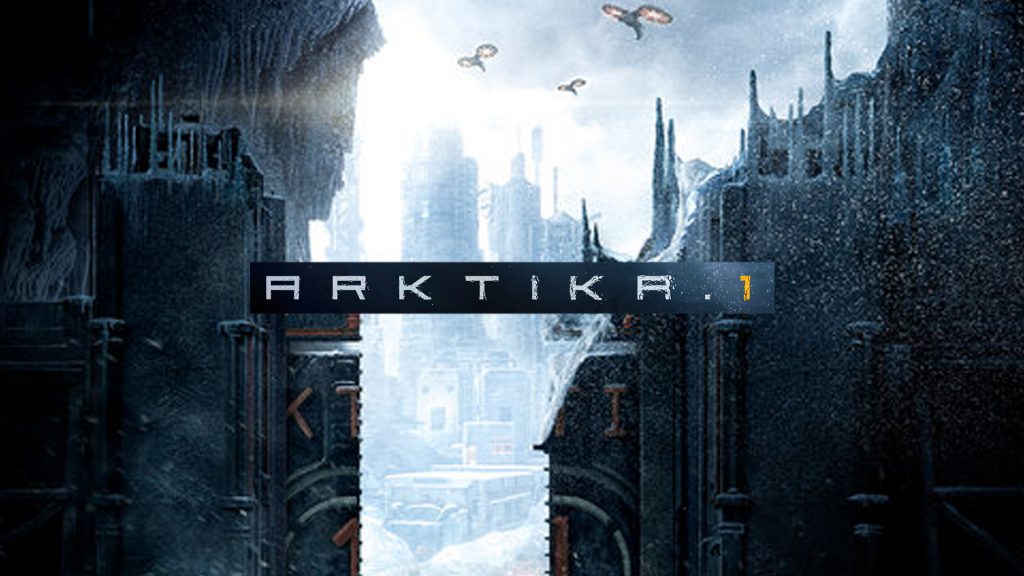