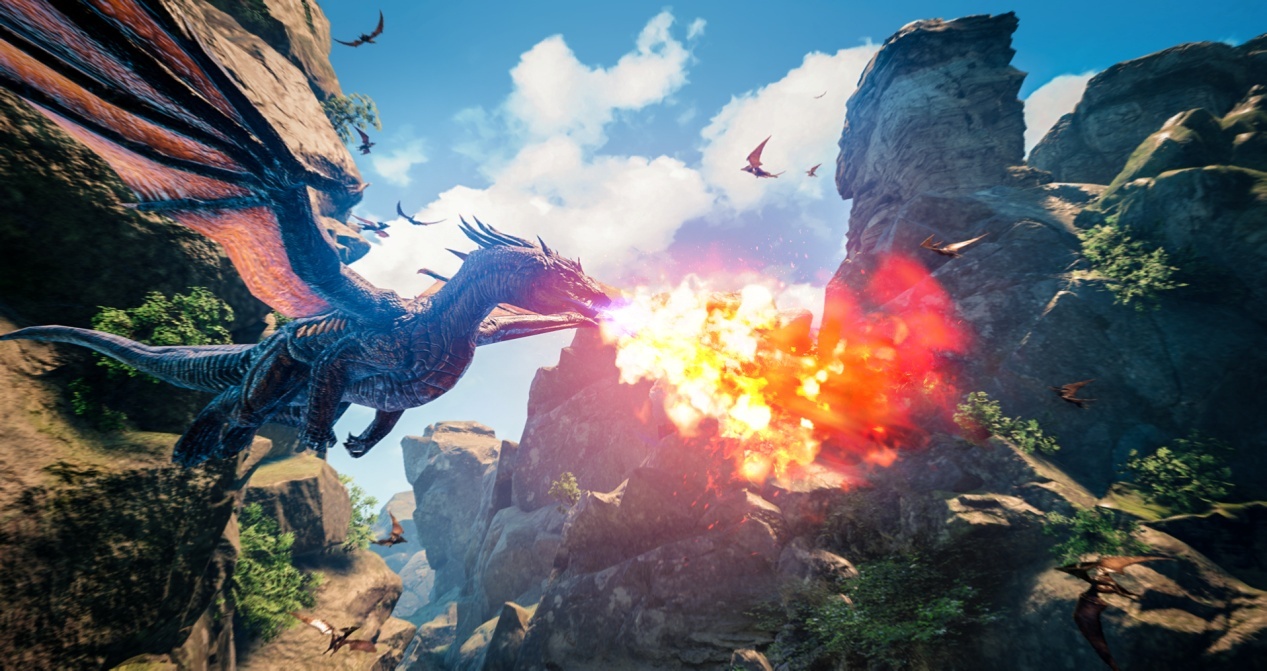 If the earlier announcement of the Star Trek: Bridge Crew DLC centred around Star Trek: The Next Generation got you excited for new content of a fictional future yet to come, you’ll be delighted to know that the past is getting similar treatment  by way of another virtual reality (VR) video game – or at least the past with a hefty future twist on things.

Since its launch back in March, readers have not been shy on social media in telling us how Snail Games’ ARK Park hasn’t quite ticked all the boxes they wanted, whenever we mention the title. Although, it does seem some of that ire may have been misdirected and instead was more aimed at Studio Wildcard’s management of the franchise’s origin title ARK: Survival Evolved. Snail Games for their part have been involved with the series since the end of 2016, and ARK Park – which takes a slightly more educational angle – has received a number of updates over the last few months, including locomotion and visual improvements. The developer even sat down not that long ago, to discuss their thoughts on VR and their future plans regarding content. The first part of that content expansion has today been confirmed, and the great news is that the DLC is going to be free. 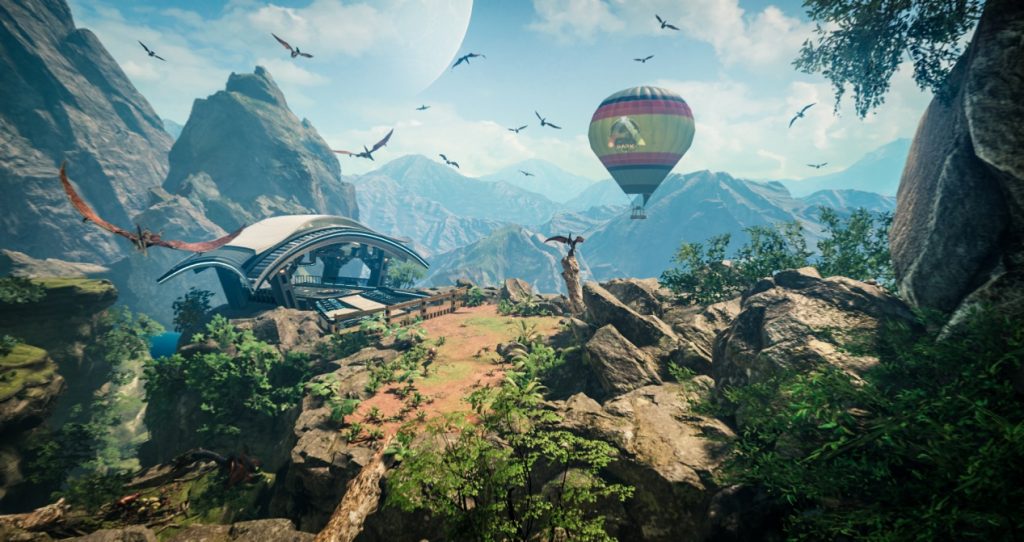 Pterosaur Hill is coming to the title at the end of June and is, according to the developer, built around the concept of flight and introducing three new maps. Mountain Lake: Here you’ll be able to take in a bird’s eye viewpoint of proceedings in a hot air balloon, as well as using the more familiar land-based vehicles. Crystal Sky Lift: Which will allow you to “soar through the clouds” and lastly, Aviary. Here you will come face-to-face with the Quetzalcoatlus – the largest prehistoric flying creature – in its nest.

Naturally, there’s been the addition of some more creatures into ARK Park besides the Quetzalcoatlus, and the new species include the Diplodocus, Pachyrhinosaurus, Compsognathus, Therizinosaurus, Gallimimus, Meganeura (giant dragonfly) and the Arthropleaura millipede, the largest known land invertebrate of all time, which could grow to metres in length.

Whilst ARK Park has more educational elements that doesn’t mean its shy on action, as you might have already guessed. So, if you ever wanted to mount a Pterosaur to engage in some dogfighting then we’ve got good news. If you wanted to wave around, say, a samurai sword while doing so? Snail Games have got you covered with a number of new weapons too.

We will bring you more news about how and when the DLC will roll out to PC and console when we hear further. 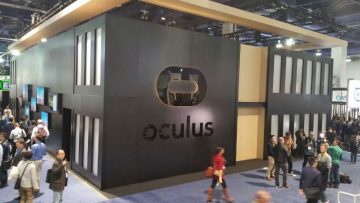