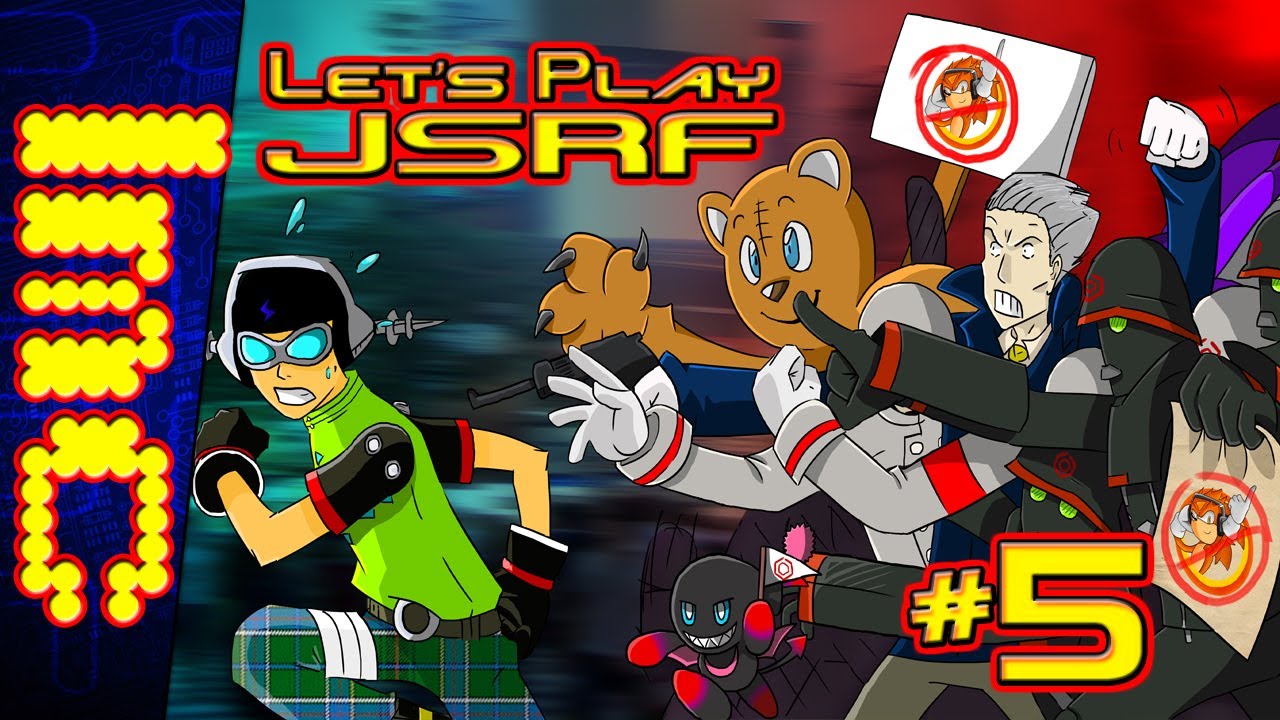 We’re back to Tokyo-to and more Jet Set Radio Future with Turbo. As we start footage from the second Let’s Play, Gum is hunting down members of Rapid 99 on the instructions of Professor K – but the Rokkaku Police keep getting in the way!

Kevin
222
Two games in one - or one game in two. Lock-on technology is complicated.