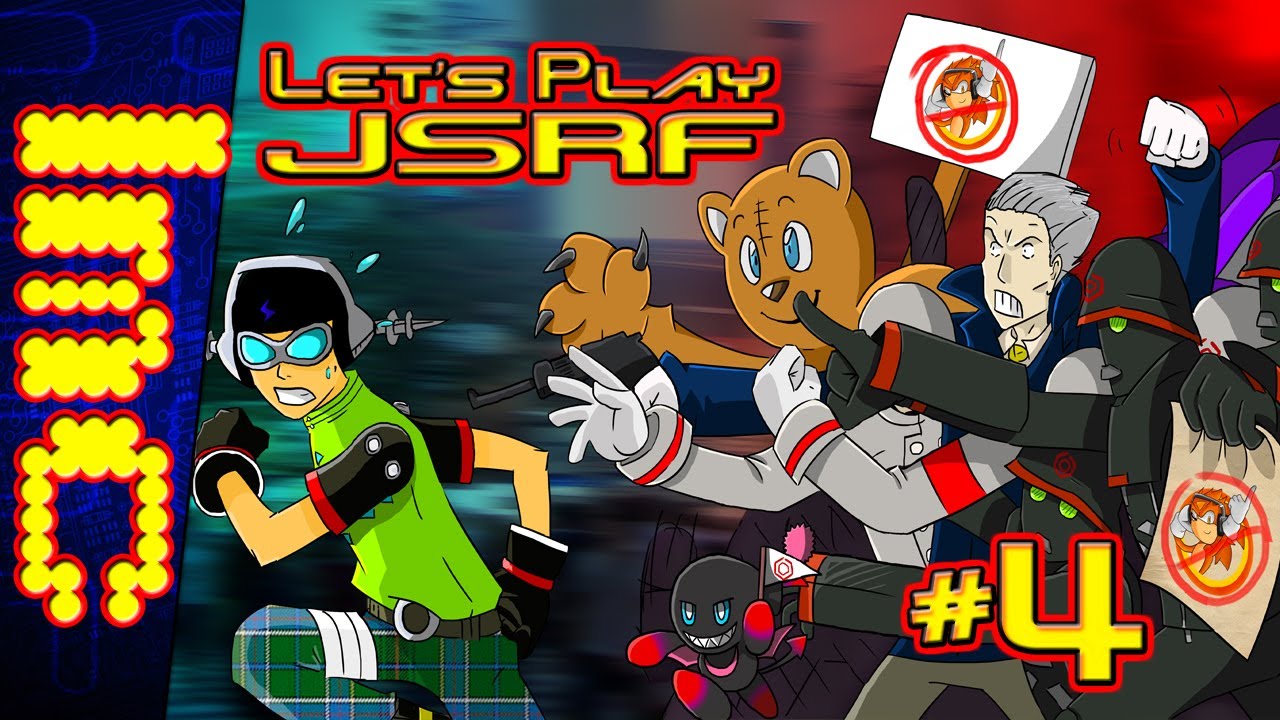 Join Turbo as he plays through 2002 SEGA classic Jet Set Radio Future, under the instructions of Professor K, it’s time to shake up those spray cans and take the fight to the Poison Jam.

Kevin
292
Putting people off careers in electrical engineering since 2018.

Kevin
478
Legendary heroes and villains from Warcraft, StarCraft and Diablo are summoned to the Nexus.

Kevin
358
A new enemy (or six) is here to cause mayhem for Sonic and Dr. Eggman alike.