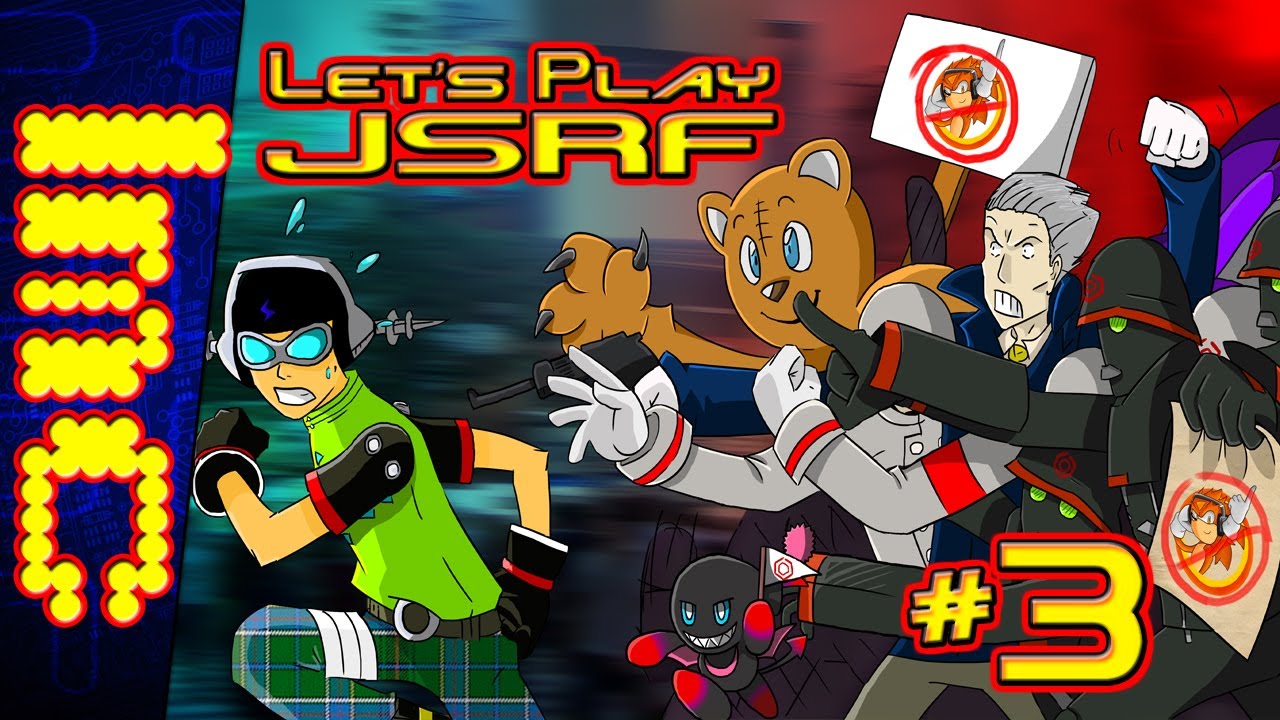 Join Turbo as he plays through 2002 SEGA classic Jet Set Radio Future, in this part Turbo ventures into a new area and does battle with the infamous Poison Jam gang, That and he takes on a bunch of tanks. As you do. 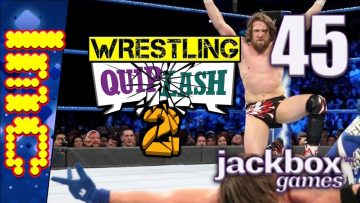 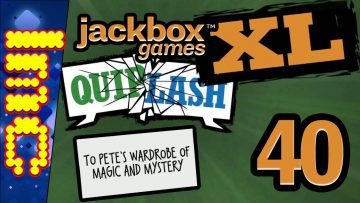 Kevin
1.3K
Every story has a beginning. Every beginning has a prequel to that for some reason.

Kevin
2.2K
Court is back in session for the second title in the original Ace Attorney trilogy.