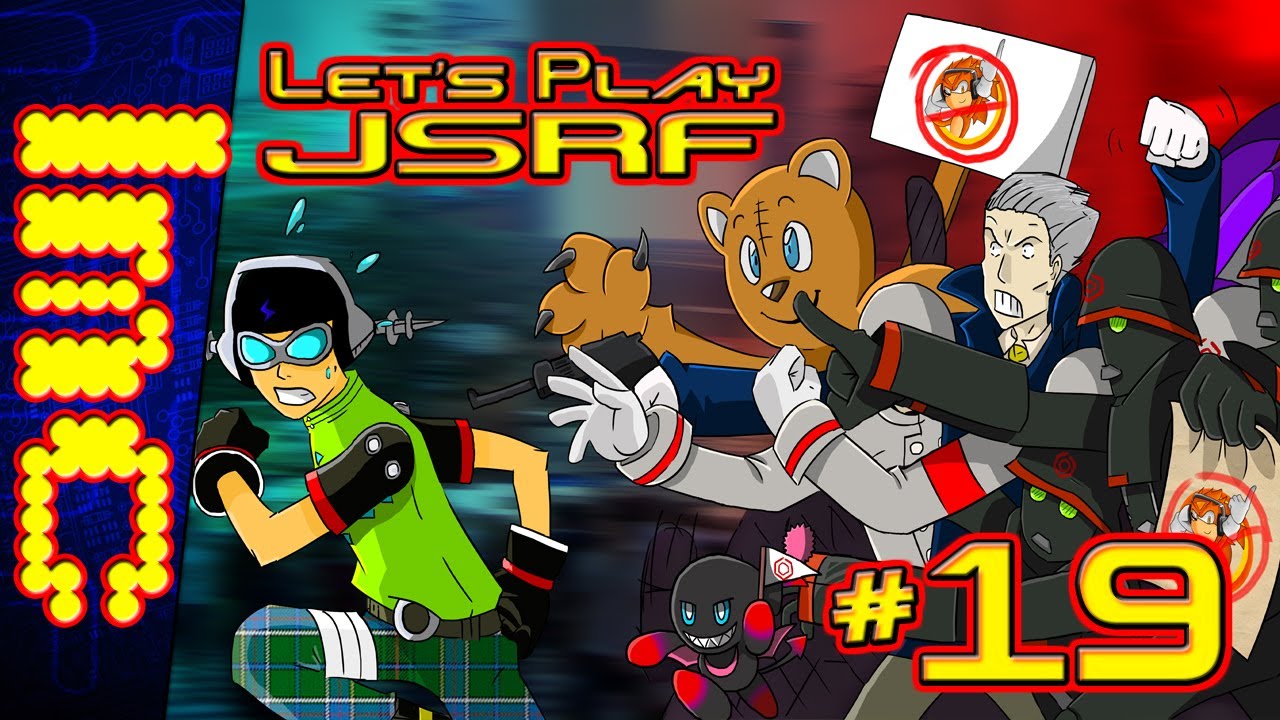 We’re rapidly approaching the end of the game and the Let’s Play, but before we go any further there’s an old favourite from the original Jet Set Radio who’s shown her face on several occasions. It’s time to bring the awesome Cube into the GG’s fold.

Obscure Vs Sha of Pride – Heroic 25 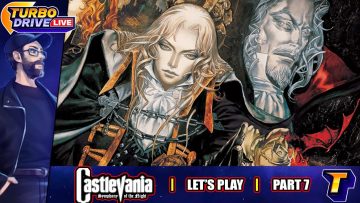 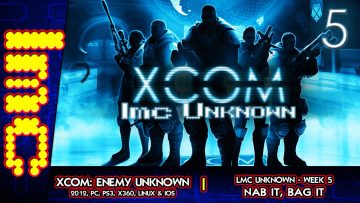 Kevin
222
Two games in one - or one game in two. Lock-on technology is complicated.