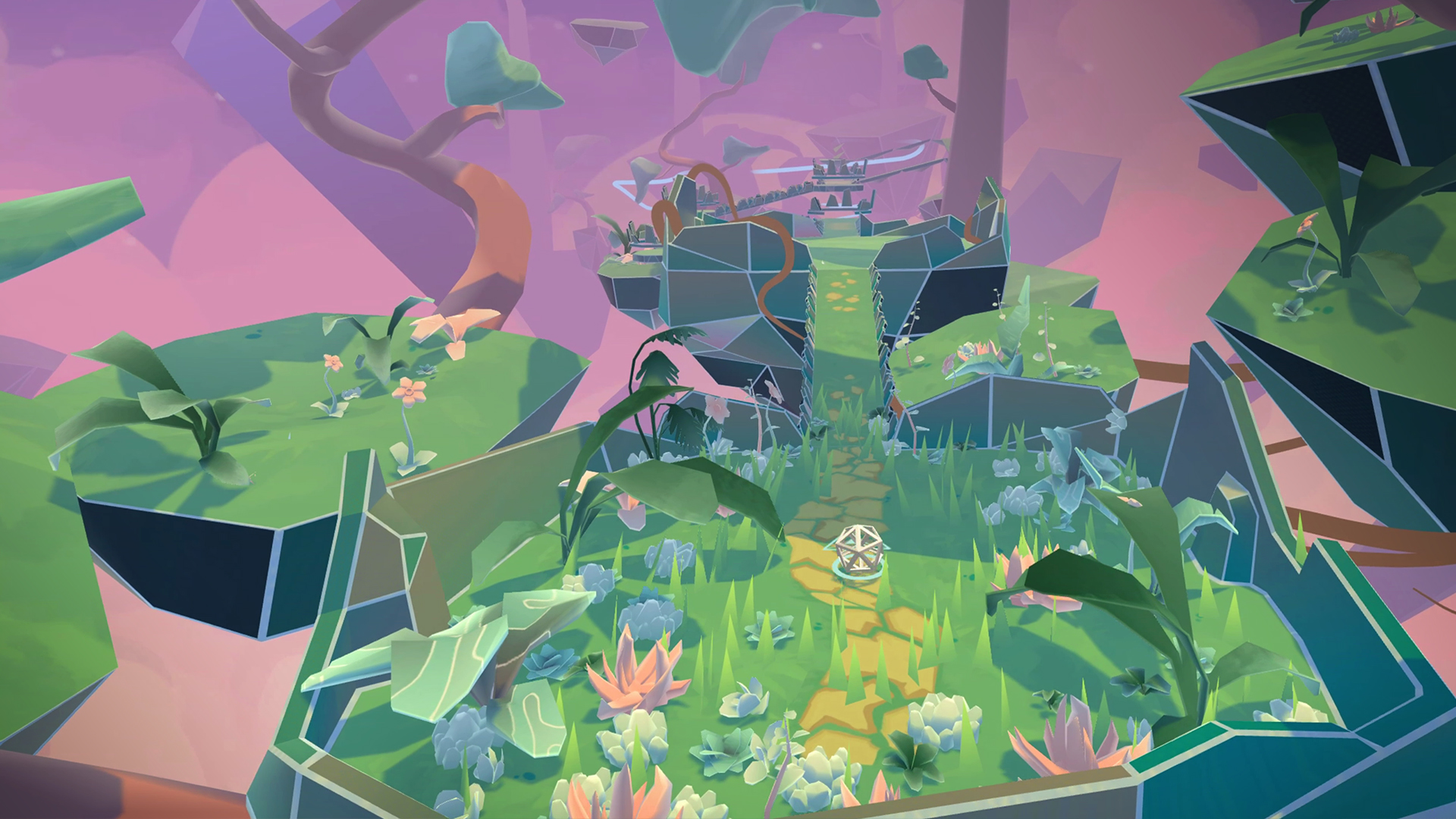 Agreement is not a prerequisite of co-operation. Which is to say that you do not have to agree with a person’s point of view in order to work with them. As it happens, the VRFocus team differs quite a fair bit in not only our interests but our opinions on where virtual reality (VR) is going, where it should go, what VR games are good, what’s the best head-mounted display (HMD), etc.

But that doesn’t mean we disagree on everything. Much like how the former Top Gear and current presenters of The Grand Tour – James May, Richard Hammond and Jeremy Clarkson – do actually agree on some things. Such as how the old Ford Mondeo was a really good car, that the UK should remain in Europe and, most importantly, that Heinz sandwich spread is delicious.  There are also some things that we universally agree on, at least in terms of the Editor and writing team. I can’t speak too much for Nina as she does her own thing.

For a start we all, unashamedly, love Moss and think Quill is the cutest thing ever. Another decision we all came to separately (and to our surprise) is that we all think that Shooty Fruity is rather rubbish. Rebecca reviewed it and gave it two stars out of five and that it “ultimately fails to rise above its roots as a wave shooter”. It was a judgement that didn’t best please nDreams as you can imagine and generated a number of comments in suspiciously short period from people white knighting the thing. But it was all rather irrelevant in the end. As I mentioned a few weeks back on VR vs. we don’t play favourites here, even for those that ‘gave birth’ to us, so to speak. So, Rebecca wasn’t enamoured of it and it got a two: Her opinion. End of story.

And if they’re still upset, nDreams will just have to be content with the multiple award nominations the title has gotten in the last couple of months. And be grateful some of the rest of the team didn’t review it who might’ve scored it even lower(!) 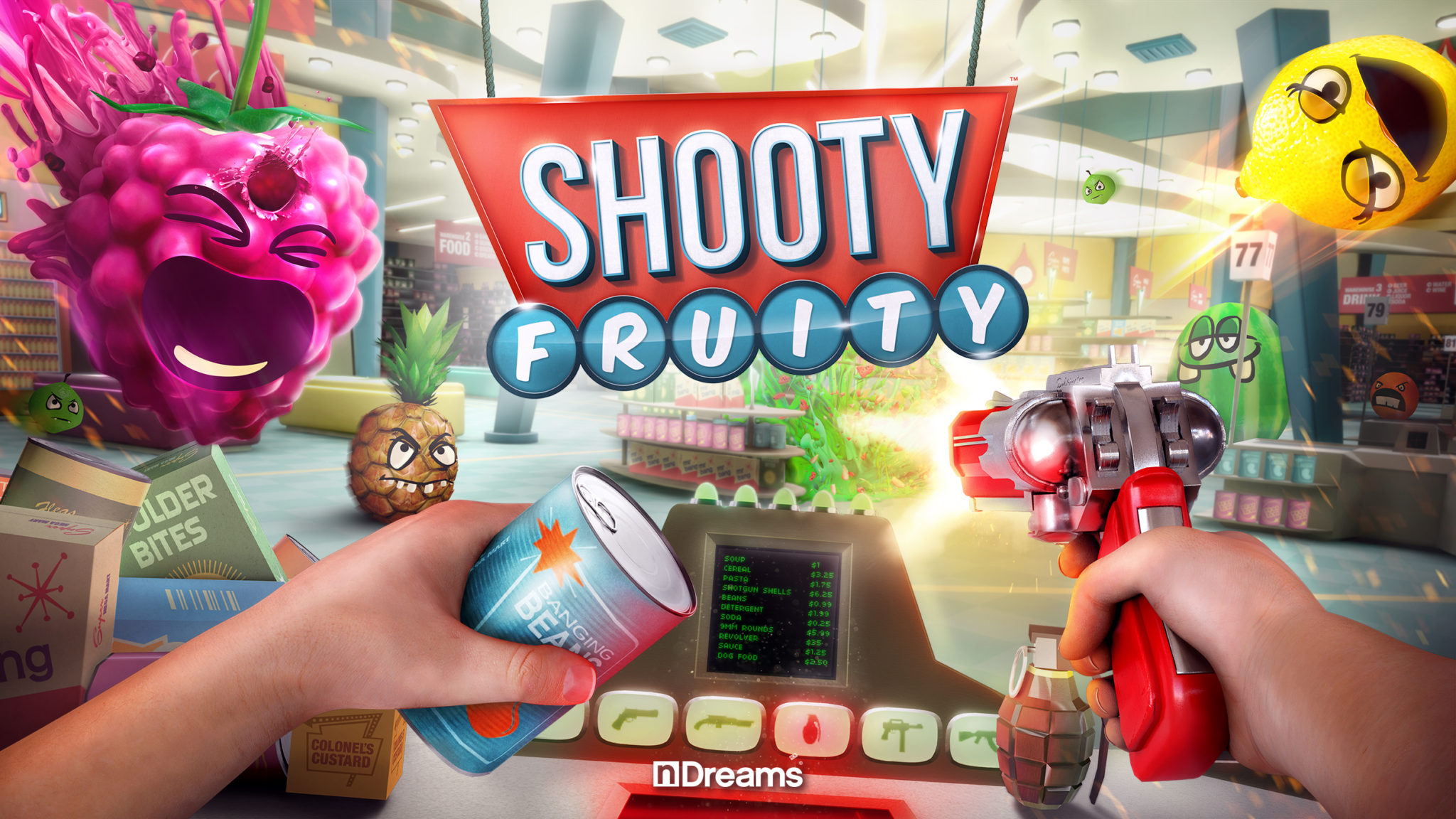 But, like I say that’s very specific.  At EGX 2018 I got a chance to get hands-on with Arca’s Path VR from Dream Reality Interactive and Rebellion. It’s a title that VRFocus already previewed back in June at E3, but I’d been intrigued about for a while and wanted to have a go if possible. In that preview, which is genuinely positive, Kevin J did say “a question remains over whether or not the game benefits from VR at all” and I can see his point in that it’s easy to think that Arca’s Path VR could’ve just been replicated with any old motion controller. Except… I disagree with it. To me the benefit is that through the control scheme the resulting playstyle adds much to the title.

The key in all of this is subtlety and balance.

For those unaware of the title, a girl called Arca finds a mysterious headset and is transported to a strange world which is for want of a better description, The Void from Dishonoured if it existed in Transistor. Arca’s essence (as such) transforms into some sort of ball and your goal it to Marble Madness your way through to the end collecting crystal shards along to the way to unlock… well, that remains to be seen.

You control the ball through the obstacle course via moving a reticule in a direction and distance from Arca. The further you go from her the faster she’ll go, err, roll. Placing the target closer will slow momentum down to a stop.  Which when you’re traversing 90 degree turns on a narrow pathway with no walls to stop you is something you’ll need to be extra careful about – which is where the VR headset comes in.

The reticule is gaze-controlled so where you move your head to look is where the target goes, and here’s where the trickiness comes in. Because of that you have to be very careful with your movements. You’re in a twisting route with hazards ahead so you obviously want to plan a route. In a normal video game you’d have no problem as you’d be holding a controller and through that you’d hold the little target steady without any issue as you peruse the way ahead on the 2D screen.  In VR however, you are surrounded by the world and as you’re there you want to look around in a 3D way. Except, of course that if you move your head, you risk moving the ball. It becomes a matter of self-control and deliberate movements. Looking ahead and moving your eyes while keeping focused on your head position. Likewise moving your head to control is a subtler approach than a normal controller where it’s far easier to measure your pressure and momentum via a thumb stick.

Beyond the obvious narrative reason for using a headset, no, you’re not gesticulating wildly and yes, its use makes it a very untraditional VR title as a result – but who cares about that? You gain much more through VR’s use. The world is more intriguing, the controls take more thought and planning in order to utilise them. Mistakes are costly, judgement and awareness need to be on point.

We’ll find out more of what makes Arca’s Path VR tick when the time comes to review it in full. I wonder what the others will make of it? From my side at least, I’m sure they’ll have a ball. 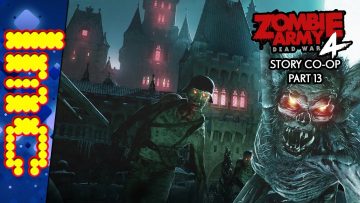 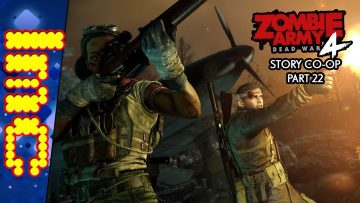 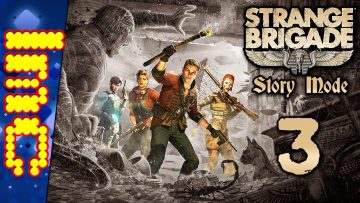