Home Articles VR vs. VR vs. The All-Knowing 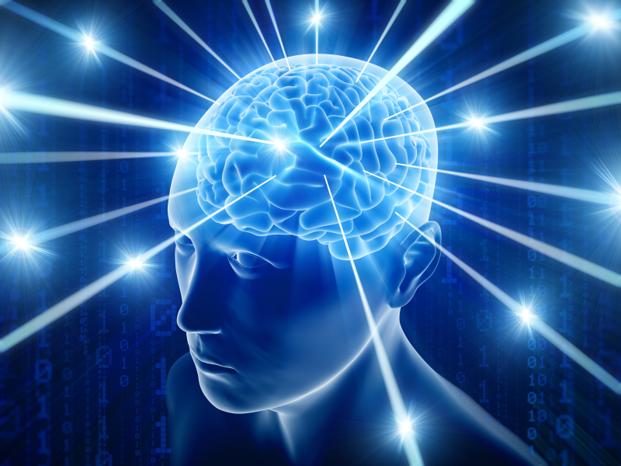 Being ill is, obviously, not a lot of fun. No one goes through life saying “Woohoo, vomiting! Get in there!”  When you’re a kid the idea of having days off from school sounds like an excellent idea. You can sit in bed, play videogames, or have Peter Falk come along and read you a book about kissing. (And if you don’t get that reference I’m not going to help you this week.)

As adults know though, being ill and off of work is, in fact, doubly inconvenient. While the classic ‘pulling a sickie’ might still appeal, it also does not because a) work will inevitably pile up, b) while you are away something will have gone wrong that will equally inevitably mean you will be called upon to fix it the nanosecond you are back in and if you’re in an office c) Janice from accounting will have nicked your favourite mug and your chair has been replaced with some form of torture device previously employed by the Spanish Inquisition.

No one expects the office furniture politics of the Spanish Inquisition.

As it happens I’ve been off for quite some time this last week and, if I’m honest, I’m back far too soon. But I can’t afford to be off any longer, so here I am – thrust back into things and writing an article on being thrust back into things. I’m going to assume that’s pretty meta. With VR vs. that’s always going to be a problem; at the time of writing I frankly haven’t the foggiest about what’s been happening in virtual reality (VR), augmented reality (AR) or anything in between.  My main concern over the last several days has been switching rapidly between ‘praying to the porcelain gods’ and ‘please don’t die of dehydration’ both of which are still very much a concern this morning.

So, what can I actually talk about today? Well, let me touch on something that was going down at the time I was going down onto the bathroom floor.  You see, based on that, my not knowing what will have happened over the last few days will be very disappointing to some people because I, as a writer on a website, should know everything.

This all stems from some news regarding the Pimax headset. What’ll be a couple of weeks ago, right after Gamescom, they had a backer-only event in Berlin. There were some announcements made, and generally a lot of good will fostered between the makers and their community. Which as a community guy is always good to hear.  You can watch an interview on the subject here, incidentally.

Now you’ll note from the link I don’t link internally to VRFocus, nor do I link to Road To VR or Upload. The reason for this is quite simple – we weren’t there. In fact, from our side we didn’t know about the event at all until someone asked us on Twitter why all three of us hadn’t said anything about it.

What was slightly concerning was some of the reactions of people to this. Were we not covering it because we were all in the pocket of HTC? Is it a massive conspiracy – that “we” want to keep the headset down because “we” don’t want it to be a success? Was it that journalists like myself were being lazy? Well, no. Obviously. For a start I’m not a journalist. You are literally reading an article series whose central conceit is that it’s the opinion of the non-writer, non-tech person. But VRFocus doesn’t play favourites in the VR game. We’re just as likely to upset the top companies as we are to praise them. What we want is for VR as a whole to succeed – that’s why the site was founded by nDreams in the first place, way back when.  We’re here to go “did you hear about this…” The idea that we’re all trying to protect the oodles of cash we’re all getting from big business is rather far-fetched. There may be lots of investment going on all over the place and millions of dollars flying around between companies but trust me when I say the team is not seeing any of that.

The truth of the matter was we simply weren’t invited or contacted in any way. No heads-up. No press release. Nothing. Which I’d argue is somewhat of a mistake; after all, not inviting ourselves, Road To VR, Upload or even the likes of VR Scout when you’ve got an announcement is one thing, but not actually yelling about it yourself is another. ‘But why didn’t you know? You should know! What kind of journalists are you?’ Well for a start just because people write on the subject that doesn’t mean they are all-knowing on it. It doesn’t mean we or any of our peers out there are omniscient to everything that is going on. Yes, we all do rely on communications behind the scenes with PR departments and marketing departments and contacts from studio x who let us know in advance what’s going on. Then there’s tips from you the readers, etc. Lots of what we do is based on official communiques – as is the case with journalism anywhere (which is hardly revolutionary news).  Yes, we look into things and investigate ourselves, that’s part of the job naturally, but again we’re not going to catch everything. The idea that if the lot of us aren’t working 24/7, pounding the streets in a dodgy trench coat asking questions while gesticulating every third word with a notepad and pencil, that we’re not doing our jobs properly is farcical.

VRFocus puts out more news and features about immersive technology than anyone else. I think that’s fair and accurate to say. At a base minimum our turnover of posts is 78 per week, weekdays have a minimum of 12 items a day and that’s not counting any breaking news we cover in addition.  If we find out about news we’ll act to investigate it (and subsequently did in this case) but we aren’t going to be able to cover it all. None of us can be everywhere, know everything, and report on every facet of it. Not possible.

Because if so, you’re being very lazy in not reporting the way to stop me feeling so damn sick.