Home Articles VR vs. VR vs. Moments: A Longing For Hands-On Control 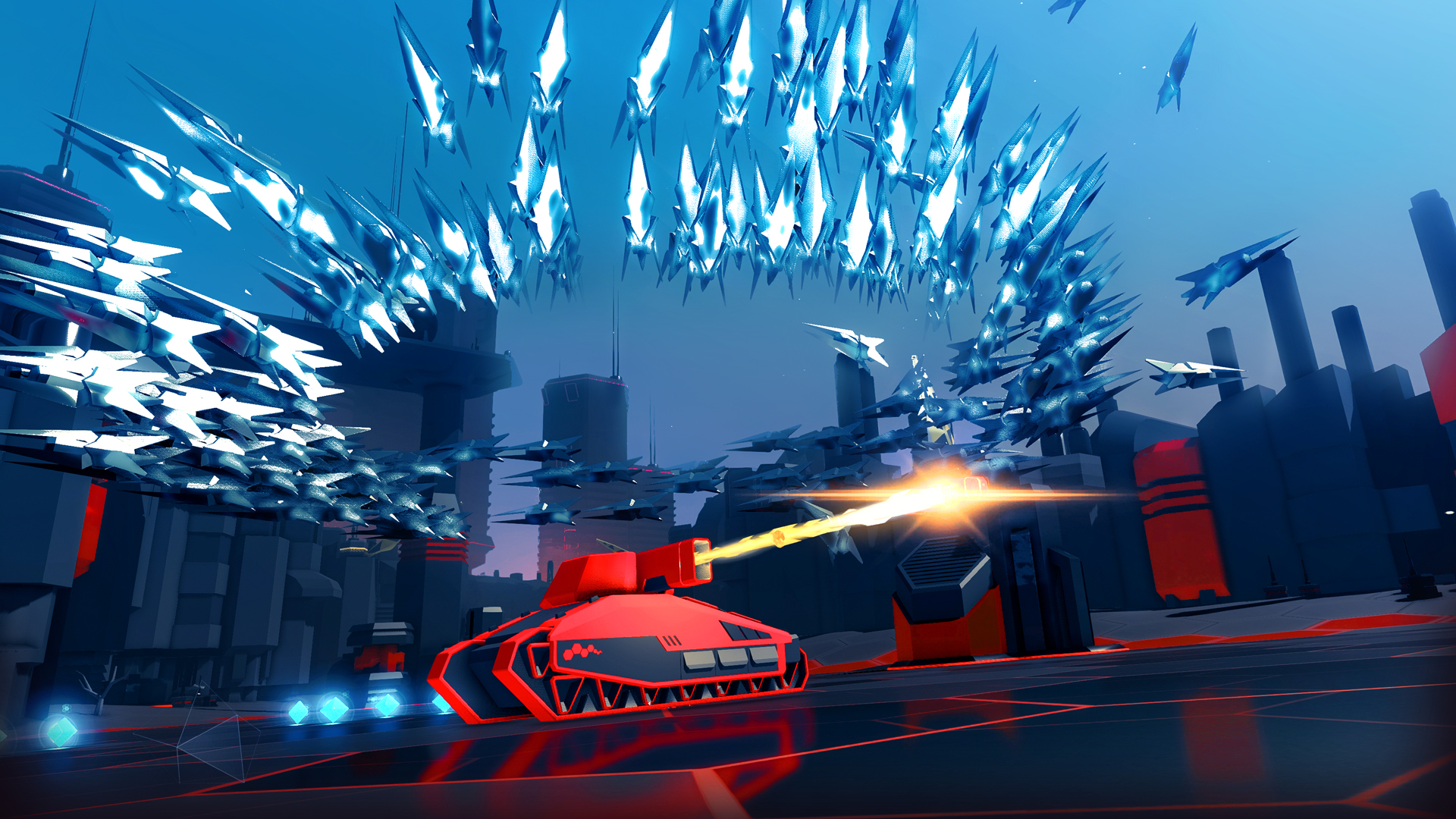 Gaming is complicated. Maybe that’s the wrong phrasing but it will do in this instance.  Some games seem simple but can prove the most difficult, the short can be more engrossing than the long and what may seem throwaway can provide repeat enjoyment for longer than a 50 hour opus. This clash of expectations. The less is more/more is less is somewhat similar to a particular saying we have all likely used at one time or another and that is also true of video game play. Namely that “Time flies when you’re having fun.”

This can also be true of a well crafted virtual reality (VR) experience as well; which brings us to this week’s edition of VR Moments, which is something that happened to me at the Insomnia 58 event in Birmingham late last month. As I mentioned in one of my Tuesday VR Vs columns I spent a lot of the event observing how people were interacting with and reacting to VR more than anything else.I was actually very impressed with how was being adopted by all ages and it was seemingly giving as much joy a spectator attraction as the person playing Nvidia VR Funhouse, Space Pirate Trainer or Job Simulator to name but three. The real reason though I wanted to go was to play Battlezone and finally get my hands on the PlayStation VR. 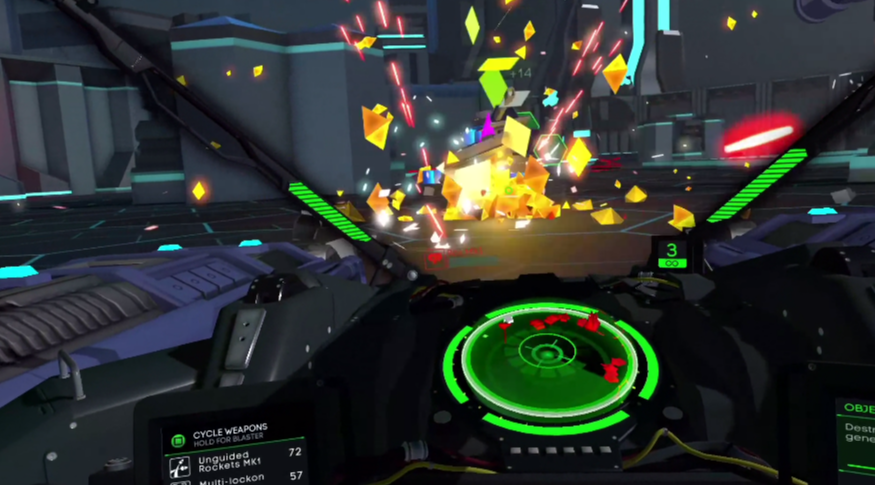 I’ve been kind of harsh on Sony the last couple of weeks from a marketing perspective, something I still believe incidentally, but being the social media bod of VRFocus I’m not exactly at the front of the queue for trips and so I’d not actually been able to try it out yet myself.  That was something I sought to rectify and rectify with Battlezone‘s rebirth as a VR experience. Why? It looked right up my street.  The queue was, continuing the contradictory expectations theme, short but long. A Rebellion rep explained to me that they were giving full everyone a full ten minute experience so that’s why the queue was moving slowly.

When it came to my turn it was late in the day and in fact I was in fact one of the last attendees for the Saturday, I sat down and placed the PlayStation VR headset on my head – which frankly doesn’t get enough praise in its design, considering the ease of putting it on (specially for any glasses wearers like myself) – and then I was in the tank. I’d seen enough trailers to have an idea of exactly what I was supposed to do so I didn’t mess around. I had a virtual tank after all and I wasn’t afraid to use it. So long after my first tentative trip in a VR vehicle (EVE: Valkyrie) didn’t end so well, this time I was determined to looks around and treat the 360 degree combat space as just that. Soon I was flinging the tank backwards in a right curve whilst simultaneously eyeballing targets on the far left and shooting at things in front of me. I was a man on a mission and that mission was destruction.  My moment of total immersion however was also the moment I got taken out of the game, in an effort to perform what my brain considered an advanced combat move my hand automatically reached out to grab one of the armrest levers for (again my brain assumed, based on its position and design) more power.

I sort of half stopped myself when the rest of my brain threw up a big “What are you doing, idiot?!” Truth of the matter is though I was at that point so engrossed I believed I was in the tank surroundings were real and I needed to be in complete control of that. I was a little bit sad in a way because from that point on I was out of the illusion and it wasn’t quite the same. Whatever the case I had a heck of a time – a time that though short most definitely flew. 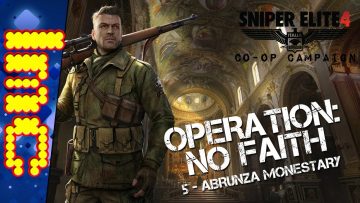 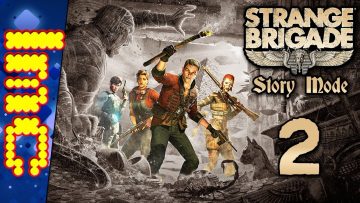