Welcome to Ghostbusters III. No, really. 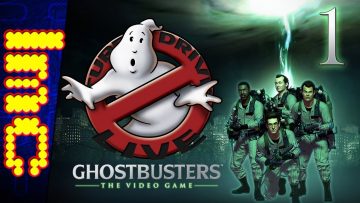 Turbo dons a proton pack to become the fifth Ghostbuster in the video game that was essentially Ghostbusters 3. A mysterious force s... 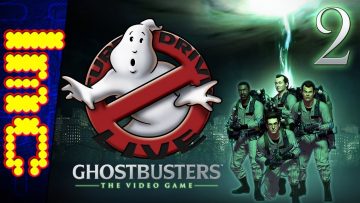 Ghostbusters 3 in all but name continues, with the team investigating the suspicious goings on connected to the time of Gozer The Go... 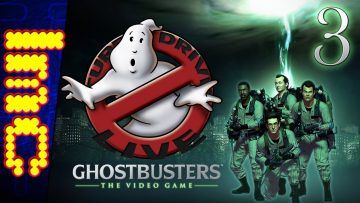 An island has raised from the depths of the Hudson River but what is the connection with Gozer, and what role does Walter Peck have...
Previous Playlist