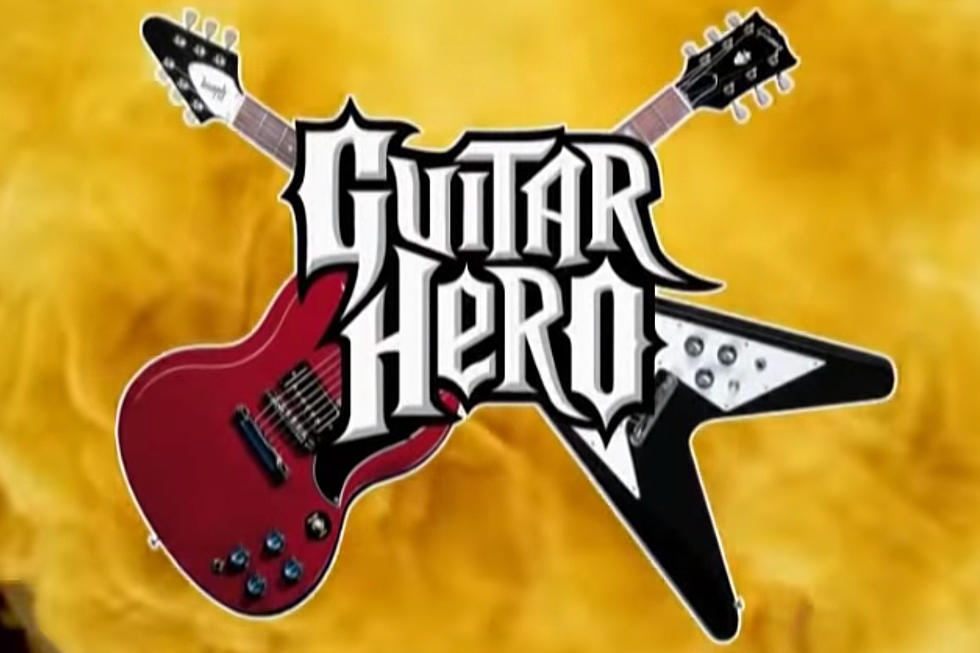 “Guitar Hero was devised to bring the guitar-playing experience to the masses without them having to put anything into it.

“And having done both, there’s nothing like really playing guitar. I mean, what would you rather drive, a Ferrari or one of those amusement-park cars on a track?”

The Jonas Brothers who are apparently big Guitar Hero fans heard this and in a separate interview defended the game.

“I totally understand John Mayer’s perspective but for me I think it’s a great way to introduce the idea of an instrument to a generation of a young age.

“Maybe you would go on from there and transition into actually learning how to play and things like that.”

While it’s admirable of the teenage band to defend the game both parties have inexplicably missed the point. Guitar Hero is a game first and foremost and isn’t trying to surpass the feeling of playing guitar, rather simulating the experience for those with lack the talent or opportunity to play a real guitar. It’s only trying to provide some escapism and entertainment. Would anyone bash a FPS for not giving them the same feeling of shooting someone in real life? I don’t think so.