Mobile gaming’s hottest property gets a look over by LMC’s Captain. Will she last long enough to do the review or will she just go splat?

This is the experience of Flappy Bird in a nutshell.

Flappy Bird is the latest mobile sensation to hit iDevices and Android phones across the world. if you haven’t heard of this game yet, consider yourself either blessed or socially isolated. Like Angry Birds and Candy Crush Saga, Flappy Bird has been appearing everywhere. Your friends play it, your friends cat probably plays it, you can’t escape the menacing presence of a small mobile game gone viral.

And Flappy Bird is as small and simple as you can get with the programming and graphical polish of a first year Uni student. You play as a daring bird, reminiscent of Tiny Wings, who must flap their way past a Mario-inspired world of pipes that appear vertically across the game world. Flight is achieved by just tapping on the screen. That’s it. If you ever played old helicopter Flash games then you’ll be right at home. This one-handed gameplay is deceptive however; as simple as the premise is, Flappy Bird has been compared to games like Demon’s Souls partly because it’s hard as balls.

My high score is currently sitting at a staggering six. This is apparently quite an accomplishment within my circle of friends, although I’ve heard of someone with a score past thirty! There is a leaderboard, which is sadly hacked to death with fake scores that not even a Norse God could achieve, and there are medals to be earned from reaching milestones… I hope one day to see them. It’s this punishing difficulty and quick jump-back into the game which makes Flappy Bird so damn addictive, especially so if you have any kind of competitive streak, which I suspect most of us have. On top of that, it’s a free app with no in-app purchases whatsoever, just unobtrusive adverts at the top of the screen.

Mobile gaming studios across the globe are flapping around (pun completely intended) to try and copy this game by shoving in-app purchases into the same model, something they would consider a wasted opportunity otherwise. But what a lot of these game studios fail to realise is that the beauty of Flappy Bird lies within its pureness. It breaks down game mechanics into its basic form and requires nothing from the player. You can play it for five minutes or fifty, on your lunch break, on the bus, play it to compete with each other or just with yourself. The mobile gaming market is saturated with “freemium” games that offer themselves as free games on the cover but are riddled with game-blocking in-app purchases underneath. Such games, like the recent re-boot of Dungeon Keeper have come under fire in the media lately for ruining the experience with payment blocking, and with good reason. These money-generators can hardly be described as “games” and so Flappy Bird keeps its innocence that way. Sure, it has ads, and the developer has reportedly made some nice cash just from ad revenue alone, and yeah, you could call Flappy Bird a one-hit wonder, a fad that everyone will forget about in a couple of weeks, but one thing it does show is that you can’t always tell what the gaming audience wants. Us mobile gamers don’t want “freemium” getting in the way of a fun, addictive game. 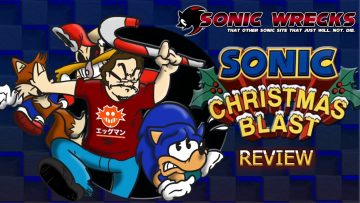 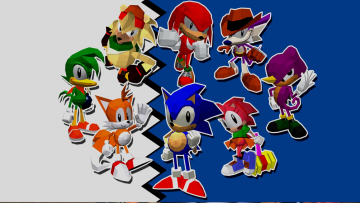 Kevin
1.9K
Dr. Eggman is back, and this time his secret weapon is a black hedgehog with a connection to his grandfather. 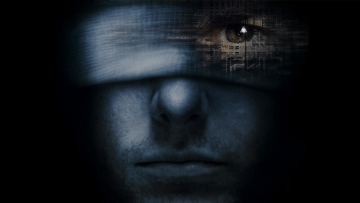 Kevin
473
Kevin sent Turbo the worst game he has ever played. Turbo got a bit angry. 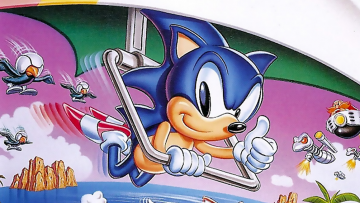 Kevin
1.3K
A very different game to it's big brother. 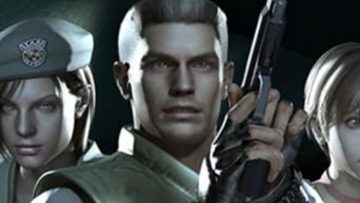