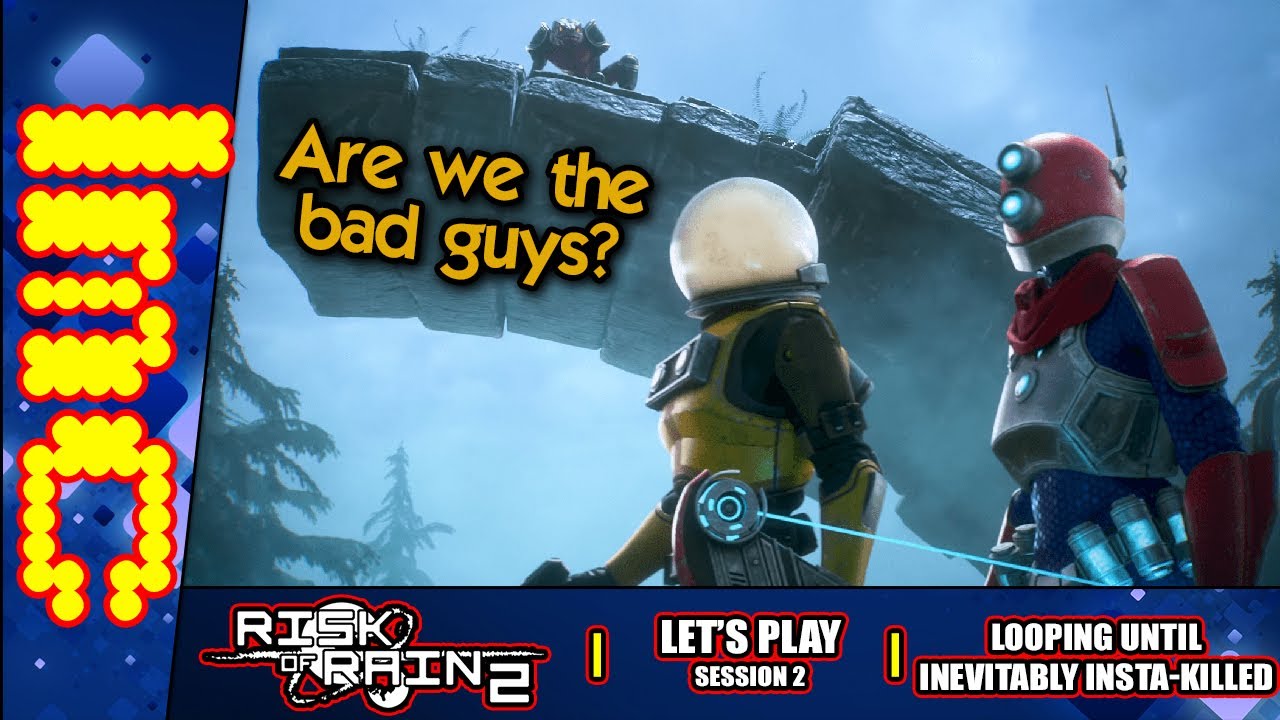 KEVAPERSON IN SPACE: A YOUTUBE UNORIGINAL | Risk Of Rain 2 – #1

“Have we just killed some married couple who were just living out their lives?”

Kevin is joined by T.A. Black, Urtheart and ShadowFox to shoot lots of aliens, fall from great heights and probably get desynced at some point. The aim of the game today though isn’t to beat the boss and escape but to use the looping mechanic until it’s time to leave this mortal coil. That and engaging in “blood donation propaganda”!

More about Risk of Rain 2:

“Escape a chaotic alien planet by fighting through hordes of frenzied monsters – with your friends, or on your own. Combine loot in surprising ways and master each character until you become the havoc you feared upon your first crash landing.”

Be sure to follow us on our other channels as well.

DOUBLE VISIONS | Back To The Future: The Game – Episode 4 (TDL) 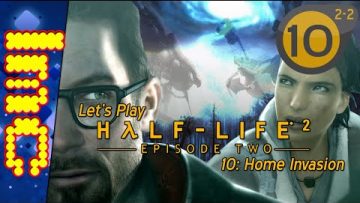 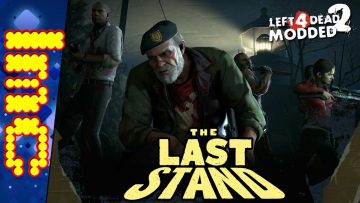 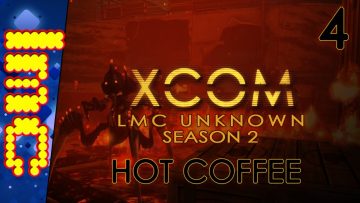 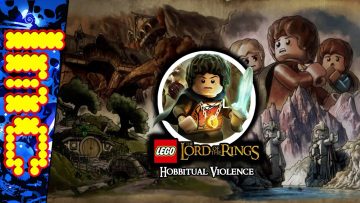