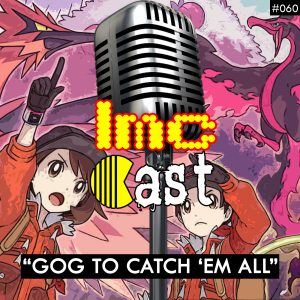 Part three of five of the LMC Cast’s Red Dragon Inn game, and the drinks are starting to come in quite heavily. Has Lizwick bitten off more than they can chew? Is the bunny too powerful? And why are both Gogs suddenly here?! Vanato talks about his time playing Pokémon Shield, having to build a team based on what the others at the table, as well as Ram The Dragon and Dusk have given him, before rattling on about the imminent release of Pokémon Brilliant Diamond & Shinning Pearl.

After which, for some reason, he drags something out the Vault from his past – it’s only fair after all! 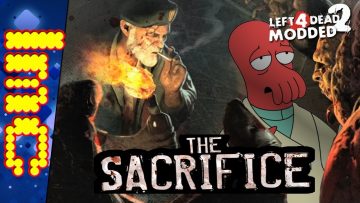 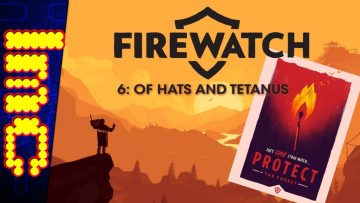 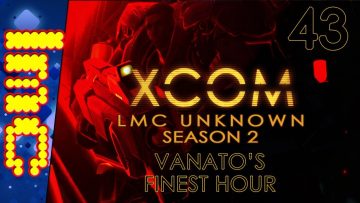