In the name of Boggy B, I declare war!

Time to go all Half-Life. 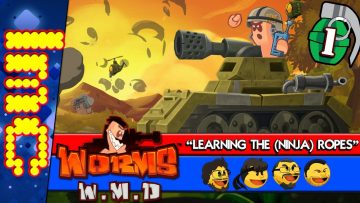 Titans Creed takes on Kevin, Dusk and Mr. Vanato in a battle for survival - although it may well be survival from their own incompet... 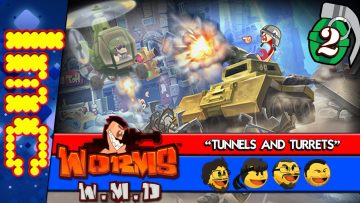 Vanato starts setting up turrets before getting bumped from the game, leading to an arms race. 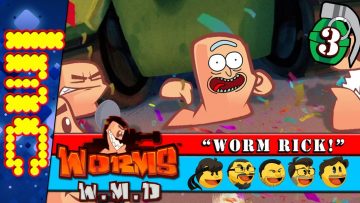 Wormy battle is rejoined between Dusk, Titans Creed. Mr. Vanato, T.A. Black and Vger with ShadowFox on the sidelines battling a suic... 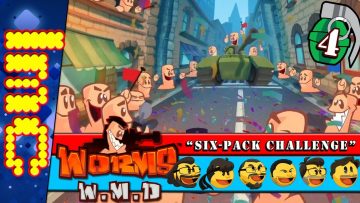