Before the new blood, there came the old. 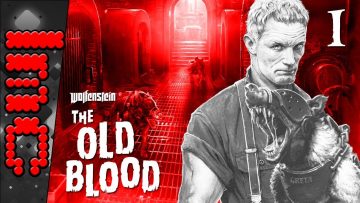 BLAZKOWICZ REVEALS HIS MIGHTY PIPE I Wolfenstein: The Old Blood #1

Prior to the events of The New Order, William Joseph "B.J." Blazkowicz is a special agent on a mission to snatch a folder that will... 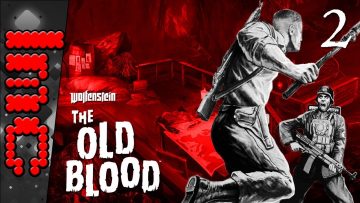 Previously on The Old Blood, B.J. Blazkowicz killed an evil Nazi dog, an action that totally won't bite him in the ass. 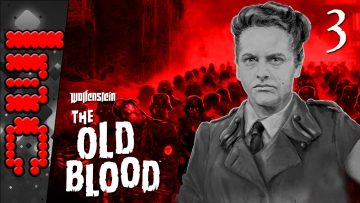 AN EXPLORER’S AMBITION I Wolfenstein: The Old Blood #3

The dead are walking the Earth and only one man can stop them! B.J. Blazkowicz hunts down Helga Von Schabbs as she tries to uncover...
Previous Playlist

Kevin
455
Before the new blood, there came the old.

Kevin
407
They're the team for the job. Well, one of them is anyway.

Kevin
223
A world of crafting, very little mining and two ideologies only,