Yuji Naka’s game of a warrior out of time. 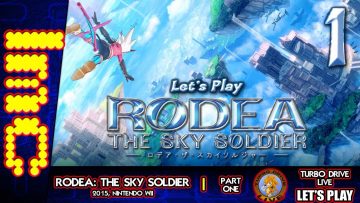 Turbo takes on a brand new game, PROPE’s Rodea The Sky Soldier. __ Be sure to follow us on our other channels as well. Twitch... 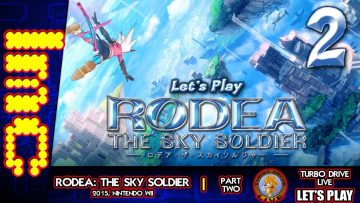 Turbo deals with volcanoes and more in part two of Rodea the Sky Soldier. __ Be sure to follow us on our other channels as well. Twi... 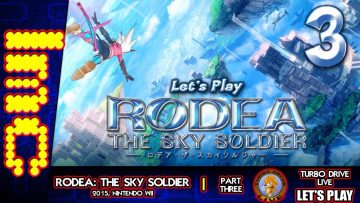 Turbo’s playthrough comes to an end and for Rodea it’s time to say goodbye – but will a bug at the end of the game...
Previous Playlist

THE HOUSE OF THE DEAD: OVERKILL