Every story has a beginning. Every beginning has a prequel to that for some reason. 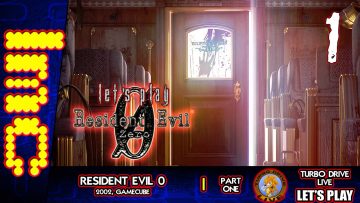 Turbo begins a special series of playthroughs for the Resident Evil following the story of the franchise and beginning with Resident... 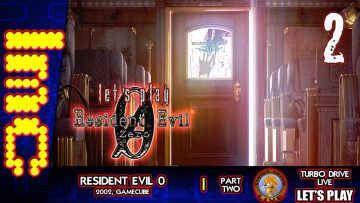 Kevin
85
Putting people off careers in electrical engineering since 2018.

Kevin
173
Long ago, a demon took over and a shrine maiden sealed the demon. It is free.

Scott Pilgrim vs. the World: The Game

Kevin
268
Legendary heroes and villains from Warcraft, StarCraft and Diablo are summoned to the Nexus.

Kevin
177
Return to the land of Rune as Titans Creed continues the Shining Force legacy with the game that got him into the series.