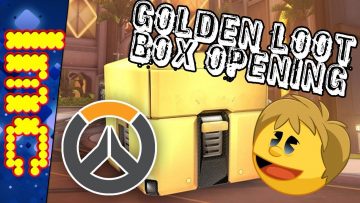 Andy makes a little video showcasing what items he got from the Overwatch Golden Loot Box. 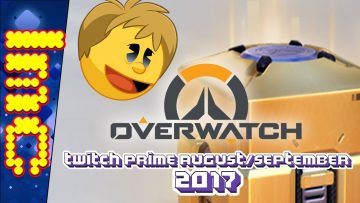 Showcasing some more Overwatch swag via Twitch Prime for the months of August/September 2017.
Previous Playlist

THE HOUSE OF THE DEAD: OVERKILL

Kevin
716
Court is back in session for the second title in the original Ace Attorney trilogy.