What better way to ruin friendships than Ubisoft’s adaption of the classic board game? 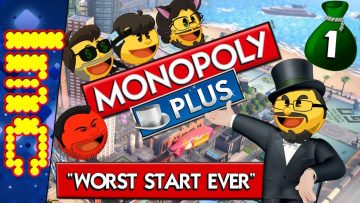 WORST START EVER | Monopoly Plus #1

It's a five way tussle for property supremacy - or it would be if only Mr. Vanato could get a property. Literally ANY. 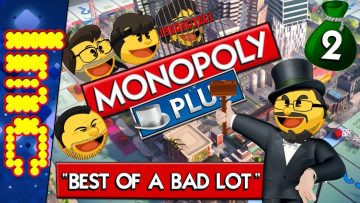 A switch of rules put auction mode on with no money earned whilst in jail. It's a back and forth affair with two players always in t... 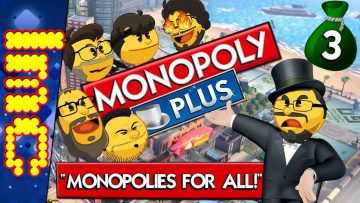 Turbo joins to make it a six player game, normal rules are back on and after the last game Kevin's out to cause mischief and mayhem. 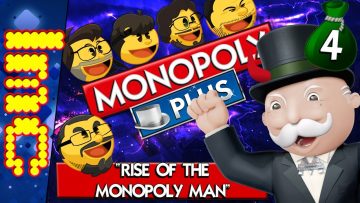 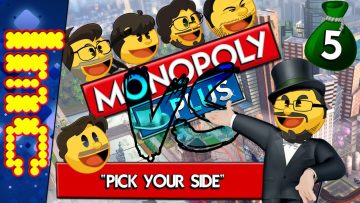 Despite an early Monopoly, Kevin seemingly doesn't want to capitalise on it, instead asking the Twitch chat for a number and setting... 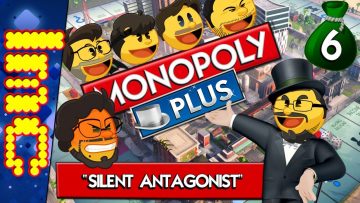 A unusually quiet Kevin is on the offensive from the off, but while the rest dismiss it and Vger wants him out T.A.Black is convince... 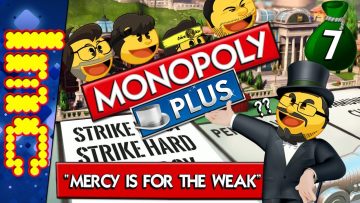 MERCY IS FOR THE WEAK | Monopoly Plus #7

The Crew have often said that they wished Kevin was 'more ruthless' and 'less generous' in their competitive games - be careful what... 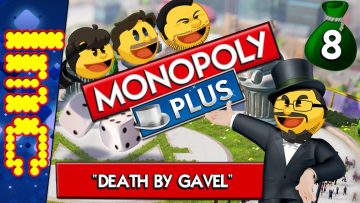 DEATH BY GAVEL | Monopoly Plus #8

It's a four-way dance around the standard Monopoly board for Vger, Dusk, Mr. Vanato and Titans Creed. 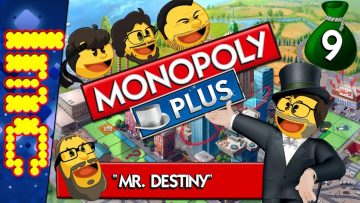 Mr. Vanato has never won a game of Monopoly Plus, but with auction rules on - and Kevin getting blocked from any monopolies, will it...
Previous Playlist