Society has collapsed and most of the world’s population have become zombies due to a virus outbreak. 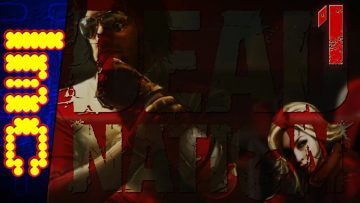 In a world overrun by the undead, there are few survivors in comparison to the zombie masses. Turbo takes on the role of Jack Mcread... 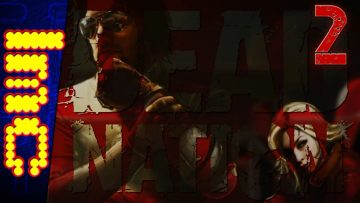 FROM THE HOSPITAL TO THE GRAVE | Dead Nation – Part 2 (TDL)

Turbo’s journey through a world devastated by a viral outbreak continues as he blitzes past the 100 million points mark. __ If... 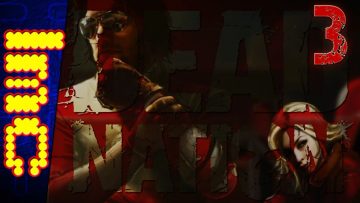 All McReady needs is a tissue sample, can’t be too hard to acquire, in a zombie apocalypse…. right? Turbo also shows off...
Previous Playlist