Thanks to Harmonix it’s time to rock out once again, this time in virtual reality (VR) with Rock Band VR on Oculus Rift. Pick up your guitar and rock out to a mix of classic hits from down the years and modern day rock masterpieces. There’s a variety of different game modes too. Including the classic gameplay synonymous with the series and a campaign mode to chart your rise to greatness.

But what exactly do you need to virtually become the next big thing of the music scene? And once you’ve got that how do you set it all up?

Well, you’ll be needing the Oculus kit, the game, and a guitar: 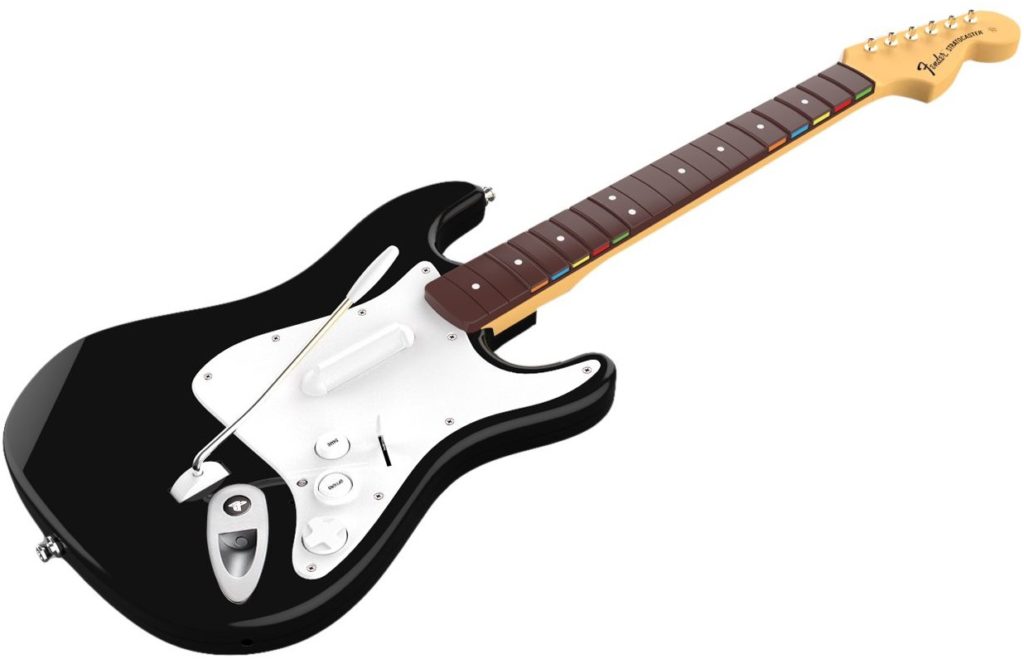 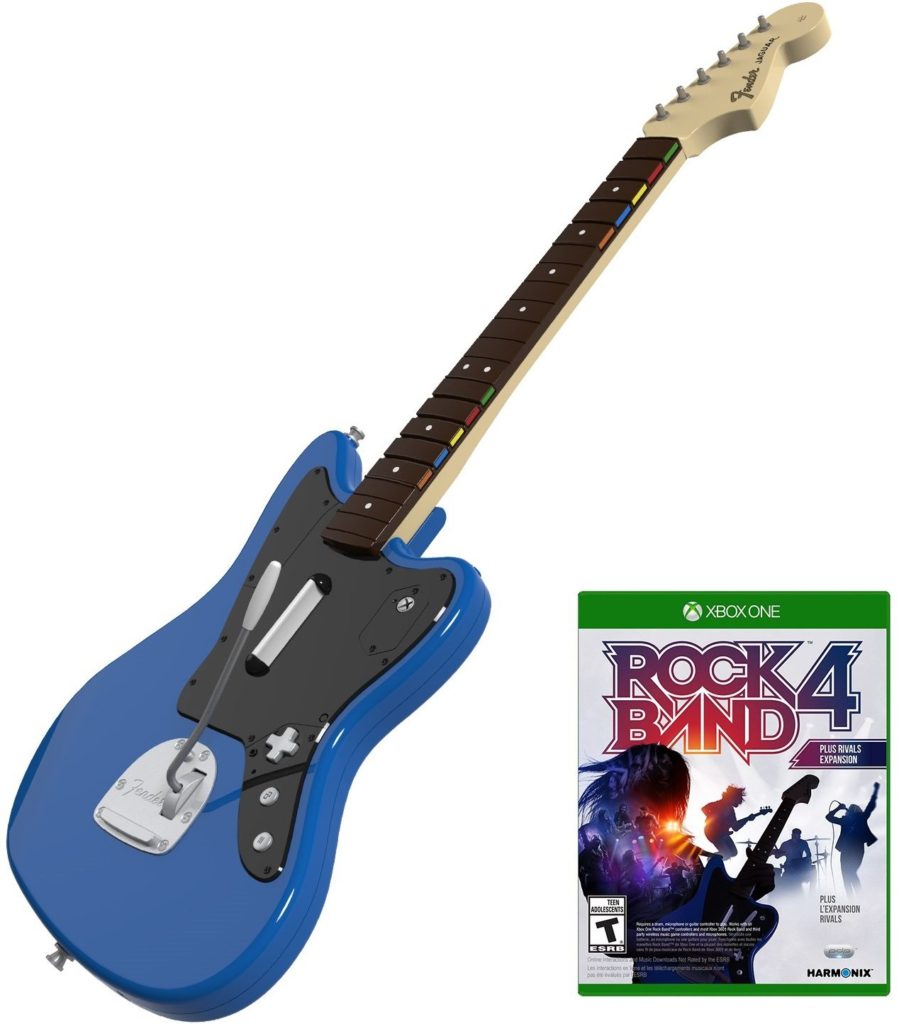 You can do this from the Oculus Store, where the the game is priced at £39.99 (GBP) at the time of writing. However you can also acquire a RockBand VR bundle on Amazon where you can purchase both the game and a peripheral. You can also choose whether you would prefer an Xbox One or PlayStation VR guitar controller Although your choice of guitar appears to be the black and white Stratocaster only.

If you’d like to see what the box contains you can watch an unboxing of the Stratocaster from VR Community member ‘Ray Of Minneapolis’ here.

If you own an Oculus Touch you should already have a necessary component for playing RockBand VR, the Rock Band VR Connector. Essentially a clip enabling the Touch to be added to the guitar which is tapped to the back of the guitar head.

Helpfully, Oculus has chosen to produce a video so you can see it in action. You can find that below.

After that and with your game installed you’re all set up. Go out and prove you are the best! 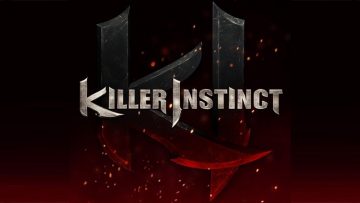 Kevin
326
The streets are in trouble again! For the first first time! This is confusing...

Kevin
20
Join the resistance. They have cupcakes.