CURSE OF THE… | Atari Horse Racing Simulator #2
Next Video 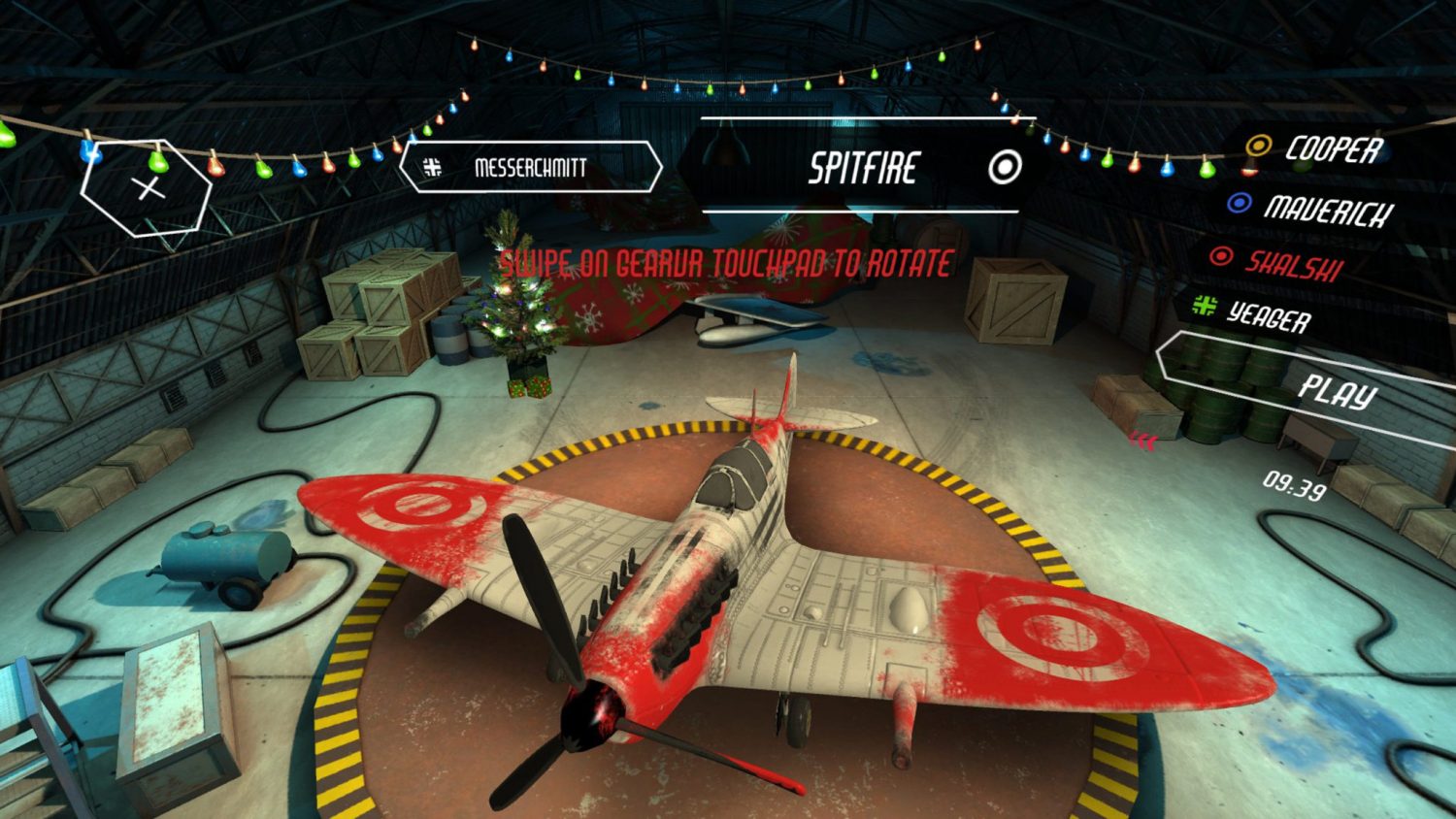 Aeroplanes do not really like the cold if they’re stationary. Of course once they are up in the air it is mighty cold indeed, especially for larger aeroplanes, commercial flights that operate above the ceiling of 30,000 feet. Once you’re in approximately 37,000 you’re looking at temperatures that would make cold weather on the ground look positively warm by comparison. Planes themselves are surprisingly durable, you can throw all sorts at a jumbo jet and it can keep going for the most part. However, the weather itself tends to affect the ability to safely operate it – by which I mean take-off or land. It’s no use having a Boeing 777 capable of cruising along in the jet stream without a blink of an eye if, say, the airport is covered in freezing fog and you can’t take off in the first place.

Fortunately, none of this pesky reality factors into virtual reality (VR), and if you’re a VR pilot, especially one that likes a bit of a dogfight things are looking up with the onset of winter. 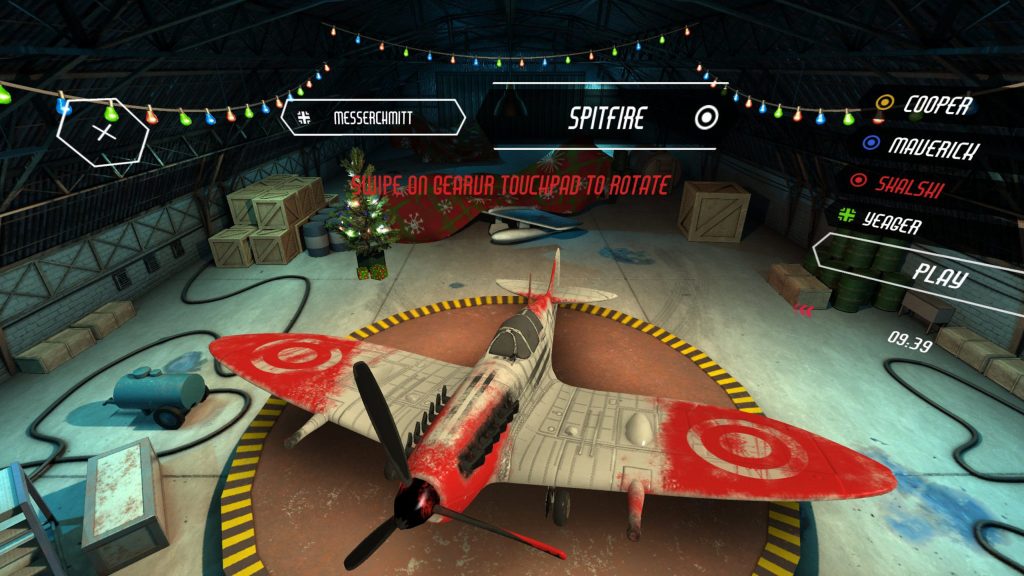 The update in question comes from Gamedust and their aerial World War II fighter for the Samsung Gear VR, Overflight. Earlier this month the Polish team confirmed that Overflight would be coming to Oculus’ forthcoming new standalone head mounted display (HMD), the Oculus Go, sometime in 2018 as a launch title for the headset. With several additions also planned to release in conjunction with it, including, notably, a single player campaign mode.

That does not that the studio is neglecting players in the meantime however, and Gamedust has today confirmed a special winter update, bringing snow-covered maps, new plane skins and more. All of which will be coming as a free addition for existing players on 22nd December 2017. The update isn’t purely cosmetic either, with the developers making tweaks to the plane physics in order to offer “better immersion and flight experience” to Gear VR users.

So, if you wanted to take your own personal Spitfire​ ​out for a Christmas jaunt through the skies to have a dogfight over the snowy scenery and take out a ​Messerschmidt​ ​or two with some hot tracer fire, then tally-ho!