Sorry boys and girls, been a bit busy this weekend – and now I have pins and needles in my right arm that are progressively getting worse. Owwww.

I forgot to upload the reformatted main RR show notes, now moved to a natty subfolder in order to, you know, not overcrowd the /radio tree. Speaking of Radio Redux (Main) the most recent show Season 3, Episode 4 was broadcast today on SS:R – that will materialise around about Wednesday I’ll guess. The next three weeks will of course be LiVE shows.  This show discussed the Summer of Sonic at length and will be worth a listen if you are interested in attending.

Also: I hope Blake Draco will be presenting me with some show notes soon, I’ll be trying to do some additions to the Cast page, a new comic and MOST importantly the event from last month that was delayed is now going to be occurring NEXT week so BIG announcement for next Sunday’s LiVE-cast.

Meanwhile I’m going to be discussing SoS stuff with Dreadknux next Tuesday.  I hope to bring you more concrete details on some things by the end of next week. 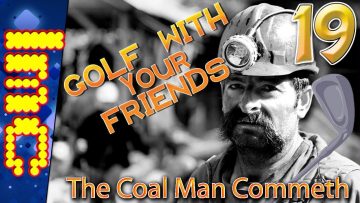 THE COAL MAN COMMETH | Golf With Your Friends #19 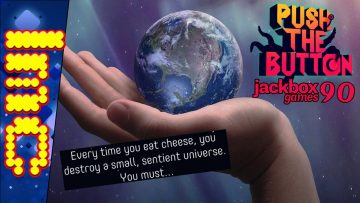 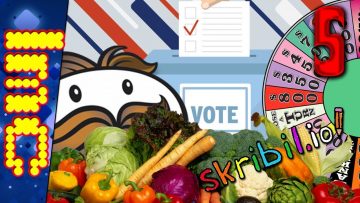 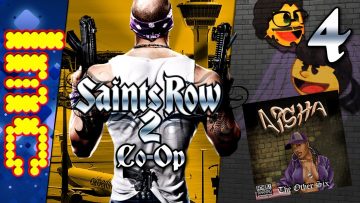