Sonic Fans! SEGA® is heading to Cologne, Germany for Gamescom 2018 with never-before-seen playable content from the highly-anticipated, arcade-style racing experience, Team Sonic Racing™, developed by Sumo Digital. To celebrate the news, SEGA announced that Team Vector will be making their way to the starting line on the all-new track Ice Mountain.

Fans attending Gamescom will be among the first to whip around the blizzardy tracks of Ice Mountain and play as one of the loveable characters that comprise Team Vector including, Vector the Crocodile, Blaze the Cat and Silver the Hedgehog. Need more options? The previously announced racers of Team Rose will also be playable for the first time!

Developed by award-winning studio Sumo Digital, Team Sonic Racing is the ultimate arcade and fast-paced competitive style racing experience, featuring your favorite characters and environments from across the Sonic Universe. Race together and win together in online multiplayer or local co-op mode utilizing the dynamic team mechanics and vehicle customization features to dash across the finish line. To pre-order the physical edition of Team Sonic Racing, please visit www.teamsonicracing.com. Details of digital pre-order will be available at a later date.

Gamescom attendees are encouraged to stop by the SEGA Booth at the Deep Silver stand in Hall 9, B011-C010 from August 21-25, to take a joy ride on Ice Mountain and race with Team Vector or Team Rose. 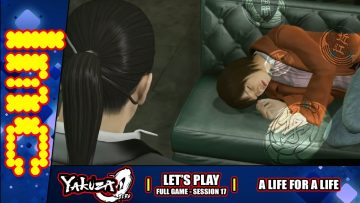