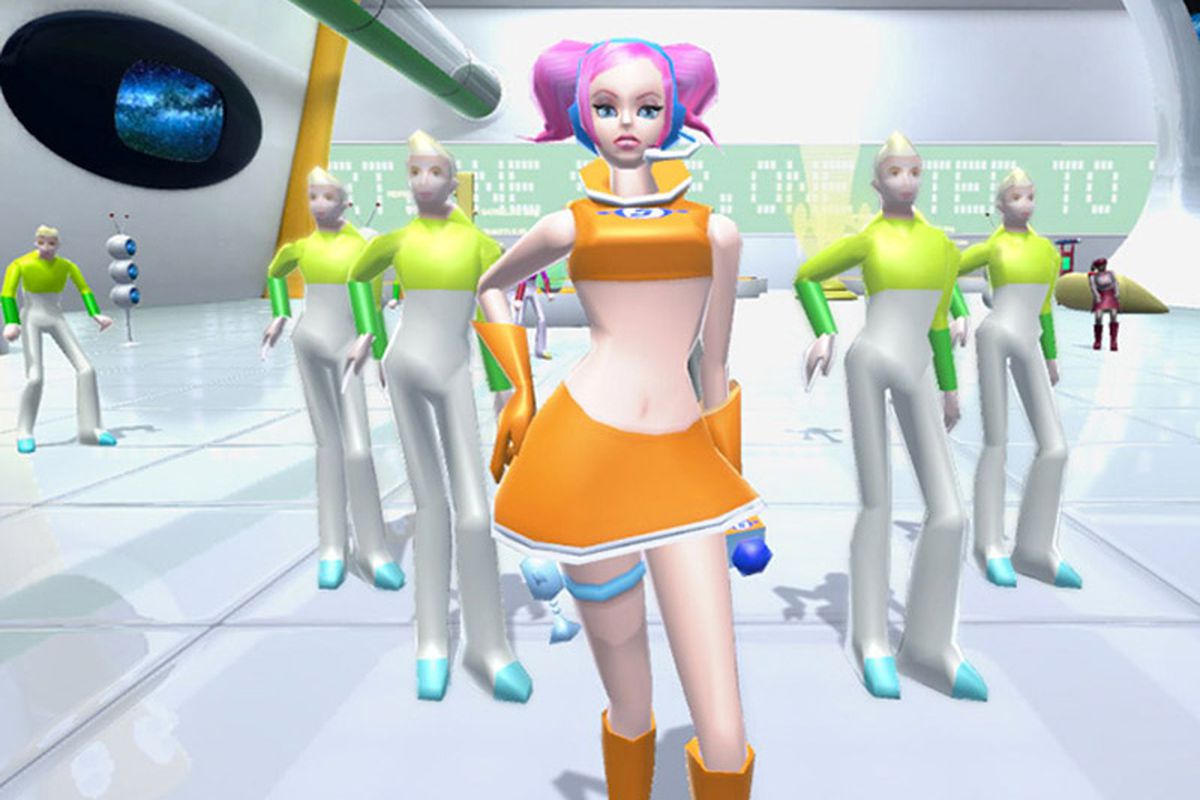 Players in the West with the PlayStation VR headset can begin dancing with Ulala on Tuesday, February 25th. In Japan, the date is February 26th.

A new trailer was revealed Sunday along with the news. The date represents only a slight delay from the originally intended release timetable of last December.

TSSZ’s Lou Balzani played Space Channel 5 VR last year at PAX East. Be sure to check out his impressions here.

Sonic 2 SEGA AGES to Launch in Japan this Thursday