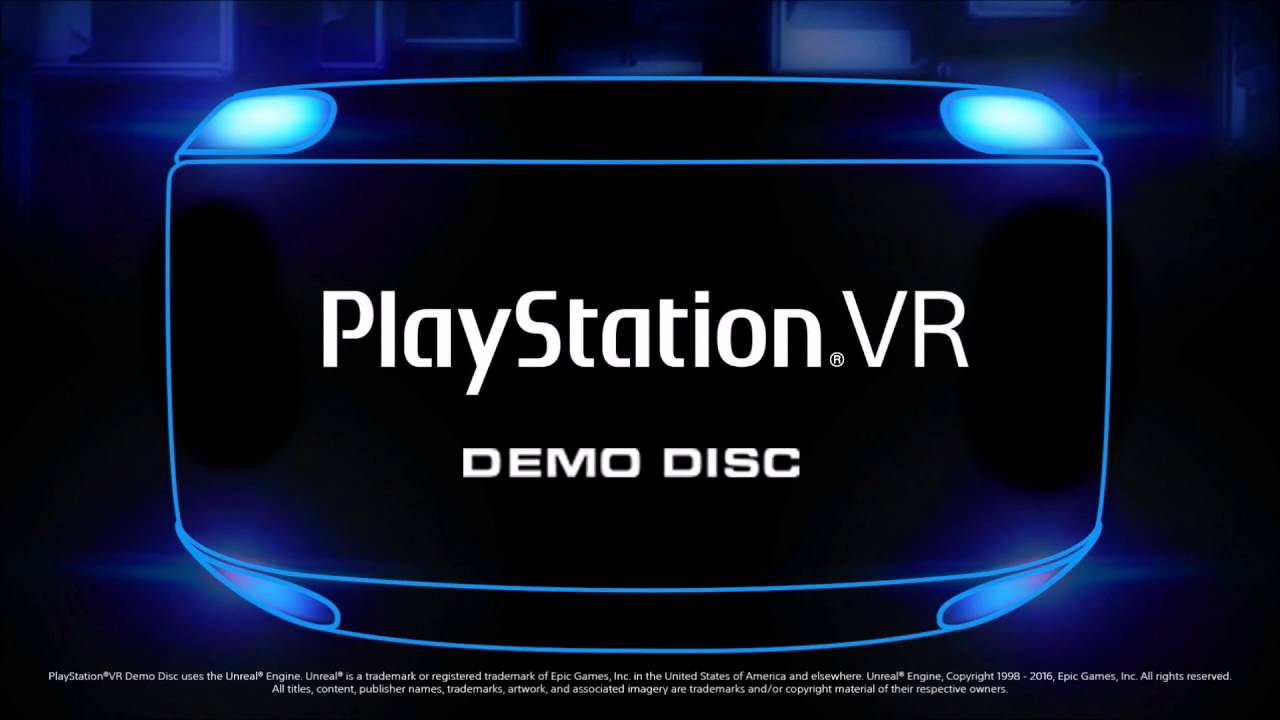 It was back in March that we first found out confirmation that the PlayStation VR would be including a demo disc as part of its contents. However, it wasn’t until the beginning of this month that we found out just what games were going to be on it and is soon became apparent that there was a difference between that which would appear in Europe and that which would be appearing in the United States and in Canada.

It is not a small difference either, with European countries set to receive eight titles and those of North America receiving seventeen, which has since become eighteen. With a ten demo difference there is the potential for it to become a sore spot for the European audience. This is especially so in the UK, where historically electronic releases have often left the consumer thinking they have payed more and potentially gotten less than those in the US or on the continent.

In answering an enquiry by Digital Spy however, a member of “PlayStation” staff – although assumedly connected to PlayStation VR’s makers Sony Interactive Entertainment (SIE) – confirmed that there was not anything malicious in the decision and that Europe’s more modest demo haul was more to do with an age old issue with video games in Europe – the lack of a common language. 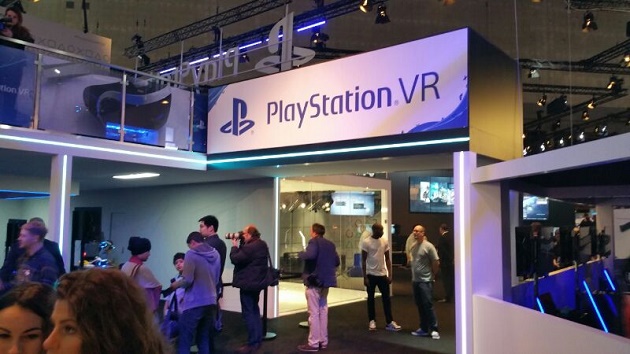 “Due to several considerations specific to our region, for example, age rating and localisation requirements, there is a difference in content between the US and European VR demo discs. We continue to explore the possibility of making further demos available for free download from the Store.”

The need to move beyond English and into French and German as well as Italian and Spanish (or ‘EFIGS’ as the group is often referred in the industry) at a minimum looks to be the main culprit. As mentioned Europe also has multiple classifications, whilst Europe as a whole has the Pan European Game Information (PEGI) ratings system there is also in Germany the USK (Unterhaltungssoftware Selbstkontrolle). Whilst the UK also has the British Board of Film Classification (BBFC) which can be called on to rate games depending upon the content. It seems between these two historical headaches for game developers that the demo disc is somewhat lesser for Europe. As the spokesperson mentioned though, there is at least the possibility that the demos could make their way via the PlayStation Store.