Home News Sonic To Have A Bigger Role In Wreck It Ralph?
Previous Video

Today a new trailer has surfaced for Wreck it Ralph, finally showing Sonic’s cameo in the film in full quality-though we still don’t get to hear his lines in full quality, not quite yet.

Slightly more interesting though, is the Japanese trailer for the movie. In Japan, the movie is known as Sugar Rush, bizarrely, and in the eastern trailer, Sonic makes a newly sighted appearance around the 0:36 mark.

What is this hinting at? Well, it’s beginning to seem Sonic has a bigger role than a simple PSA message in the film, giving more sense to the fact Ralph has been given a special guest appearance in ASRT. After all, if it was only a tiny 5 second cameo, it wouldn’t make much sense to give him a guest role in such a big title in Sonic’s 2012 library.

You can watch the Japanese trailer below, and after that the English theatrical trailer.

Thanks to IAmArique for the tip! 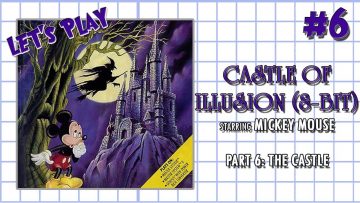 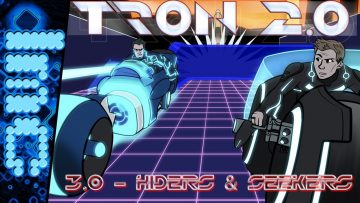