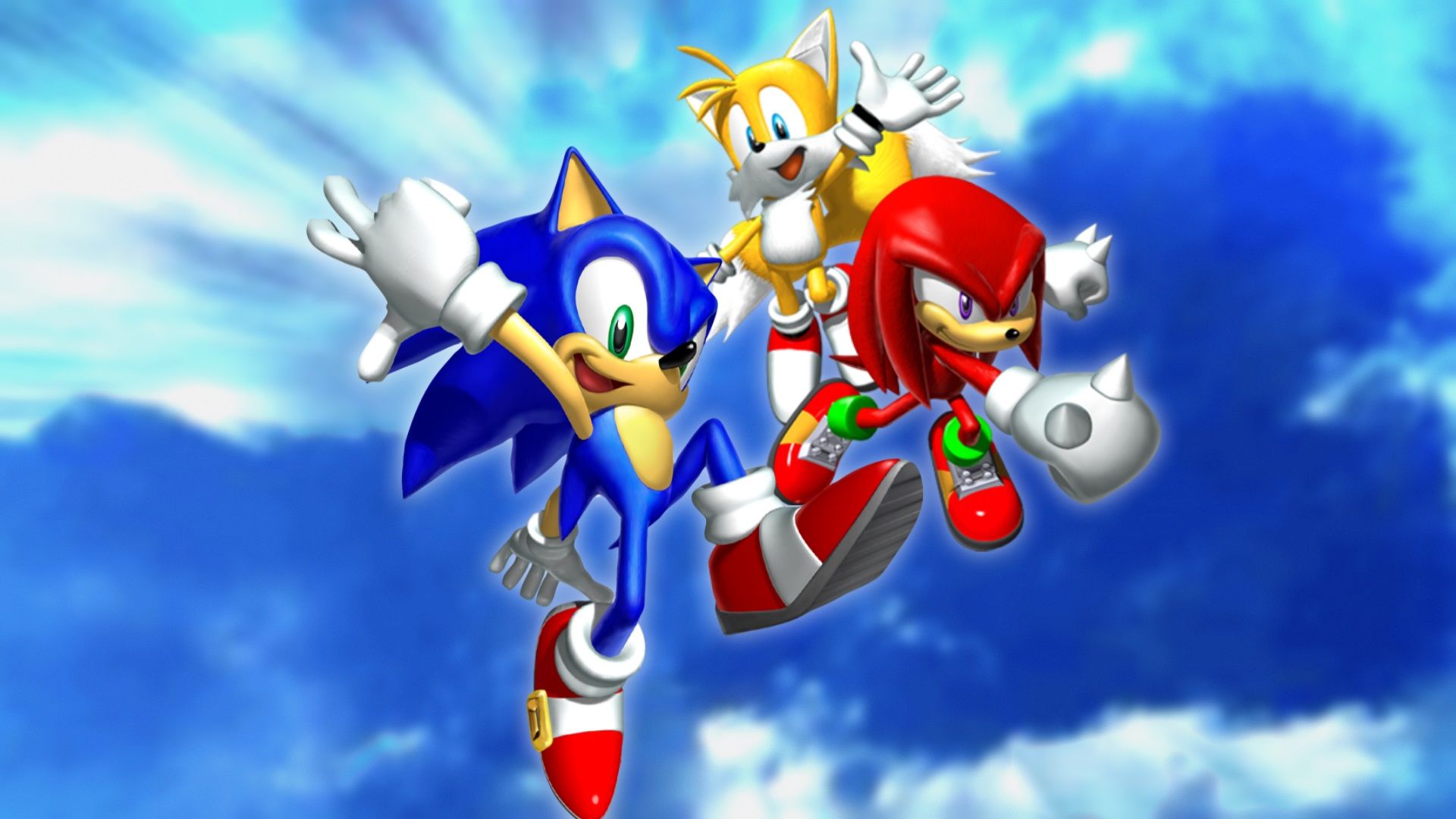 I feel rather sorry for Sonic Heroes.

It gets an awful lot of flack for being somehow the point where the games truly “got worse” I don’t know if that’s because people hold against it the fact that it didn’t have the words “Adventure 3” in its name. (Apparently those words are magic and will make everything somehow better regardless of the game itself.) But it was the first Sonic title to come out of multiple platforms and it does have the distinction of being one of the most successful titles in the franchises entire history, allowing many new fans to join the community and opening up Sonic to a whole new audience.

So it’s slightly peculiar that community individuals were taken by surprise by an inclusion of the title on the European Playstation Blog as an inclusion onto the Sony Entertainment Network (formerly PSN) as a new downloadable title.

Heroes is available throughout Europe so long as you have a spare 4.5GB and at least €9.99/£7.99 in spare change. But the fact of the matter is that one of the most successful titles SEGA has ever released for the franchise was re-released without so much as a “by the way”, no press release, no screens, no prior announcement of any kind – neither has SEGA made any comment since its release.

It’s all rather… odd. You have to wonder if it was the American release we’d get this much silence and if they chirp up when the US does get it what exactly the difference is between European and American territories.

As it happens Virtua Fighter 4 also got a re-release, but with SEGA in the middle of trying to push Virtua Fighter 5: Final Showdown they’ve chosen to ignore this fact too. Could it be Heroes is getting the cold shoulder to avoid as many noticing VF4 with it and to protect from possibly damaging VF5FS‘s sales?