I’m not even sure where to begin on this folks, but apparently SEGA Japan have gone off on one of their surreal kicks at least when it comes to their latest digital game Renegade Legion.

In this video “Mr. Terrence Lee” explains the basics of the battlefield, and shows strength and honour and STRENGTH! That and he tickles a man’s nipple and explodes several times in a comically sized fireball. 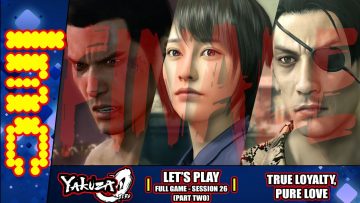