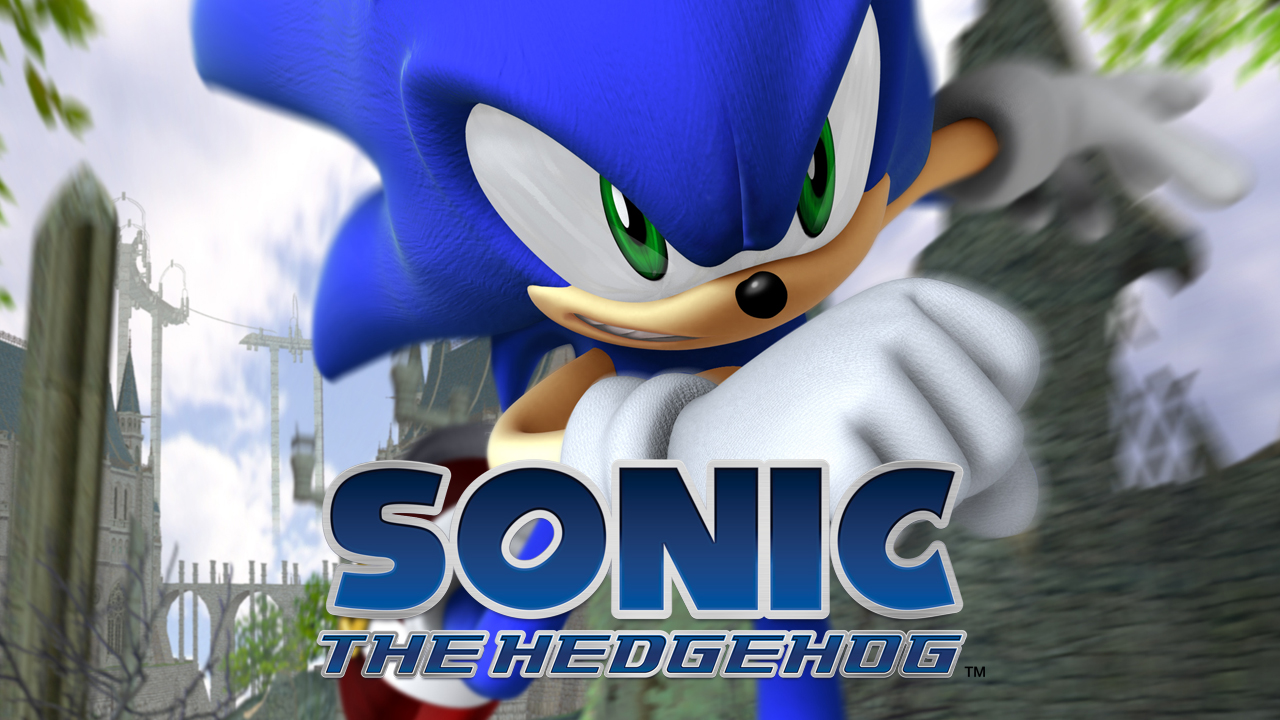 Last year, the almost universally panned 2006 Sonic the Hedgehog was made available via Microsoft’s XBOX360 Games on Demand service.  It afforded a download-only option for anyone who wished to play the game, at a cost of $19.99 plus tax.

The game’s DLC remains available for purchase and download.  No reason has been given for the main game’s removal.  Most troubling from all this is that anyone who wishes to play the much maligned titles will now have to show his or her face next to a local retailer’s bargain bin, as rummaging ensues.

The original post was written by the author for TSSZ News.