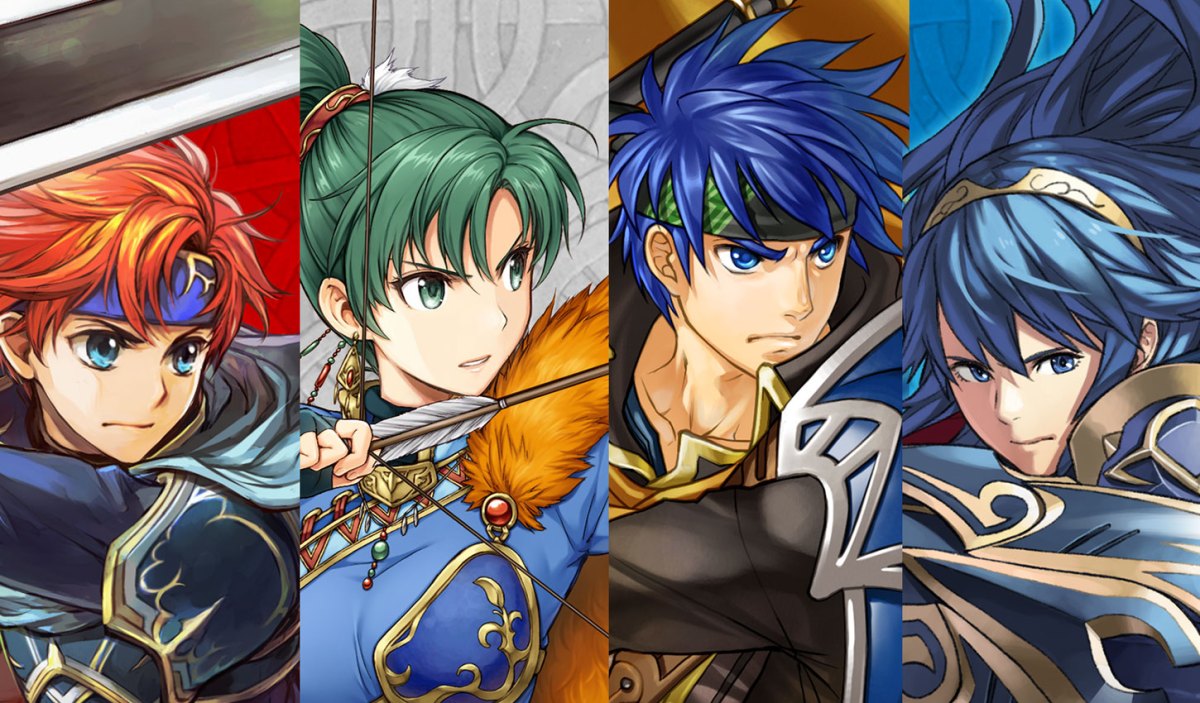 Japan is about to get some more gaming merchandise, courtesy of Nintendo. There’s some Fire Emblem: Three Houses items on the way, and they’re all slated to be released sometime in late March of this year.

Firstly are clear pouches based on the 4 houses seen in the game: Black Eagles, Blue Lions, Golden Deer, and Ashen Wolves. You can get them in sets of 2: big and small. Each set is ¥2,500, or about $24.24. You can also get clear clips based on the game’s cast. Each set features 4 characters and 2 sets per house, excluding the Ashen Wolves. They’re priced at ¥1,300, or around $12.59, a set. Here’s some pictures:

Storm Collectibles Has Revealed An Injustice: Gods Among Us Ares Figure 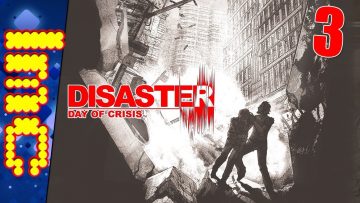 Kevin
133
The golf party game that works, you know, most of the time.

Kevin
97
Deadly game show DeathWatch is about to meet its match in chainsaw wielding Jack Cayman.