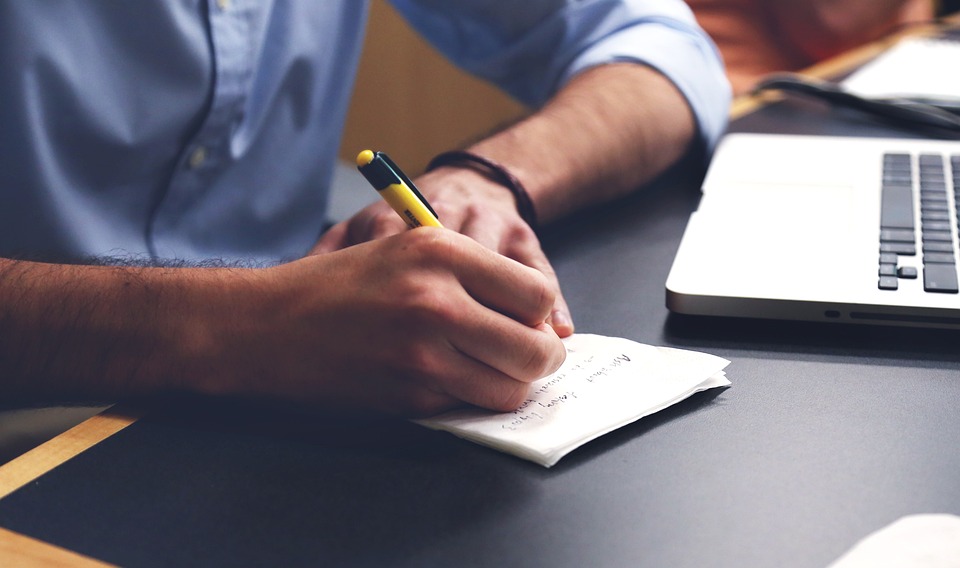 Hi everyone, just wanted to give you a general update on some of the various archive projects that LMC are working on. As always, there’s a lot of various different items that I know folks are interested in.

Presently things are, across the board, somewhat on the backburner. As I’ve just taken on a very large professional assignment that’s going to eat into my personal time. It will eventually clear up when I’m in the swing of things, but for now there’s lots of meetings and training and onboarding and going to various places.

This extra work will open the taps a little on the cash front, as we’re not exactly rich at LMC. Some savings have been used to allow a few additional projects to be realised, like Special Project L1 – which those who watched our charity stream will know is Last Minute Chill – the first volume of our very own lo-fi album. Part of the celebration we’ve undergone for 10 years of streaming on Twitch. I am super excited about this – I mean, I’ve curated an album for goodness sake! More about this in a separate post soon.

The annual spook-a-thon featuring Turbo’s let’s plays is currently the main focus of things out of necessity. As I write this, I’m about a week ahead in terms of scheduled videos and I’m trying to get a couple done a day. These are long sessional videos and take time to render. You’ll see some on the site already of course as the month is already a third of the way through – somehow…

This is, believe it or not, the ‘big’ video I want to do next. But just as I was preparing to do it prior to October I found a bunch more ‘test’ footage and then I re-found the WIP version of Night Of The Werehog just to make things even more interesting. But also means I now need to incorporate that too.

I do want to make it more of a presentation since without context it’s really ‘just a bunch of videos’. I’m trying, desperately to make some time in the schedule for this, so don’t worry it’s not been forgotten.

One project that has generated a lot of interest is the ongoing work to salvage a collection of discs I rescued from a skip back in the day following… Well, I explain the story here.

One of the things we discovered when dealing with the Sonic Rush E3 cartridge is to go with our instincts on people. I’m extremely thankful for the support and kind words the core LMC community gave in the days that followed. The aftermath of that helped open doors and solidify offers we’ve received from a couple of areas and continue to engage in discussions behind the scenes. LMC is looking forward to working with our partners/advisors on this string of releases.

To confirm once again: there’s no concern about disc quality, so we’re taking things one project at a time. Starting with the Shadow The Hedgehog E3 build on XBOX – the surface for which looks pristine – and moving on from there. We’re currently working to get kit and the game in the same place and going back and forth on some technical matters. We’re not sure when that’ll be ready but it should sure be interesting!

One of the big ongoing headaches I have is the problem that LMC is moving towards a size problem. Not in terms of how big the site is in bytes, but rather the number of files there are. There’s a hard limit “for technical reasons”, and that means at some point I’m duty bound to upgrade the hosting or move the site.

If you’re wondering how we’re even close to hitting a number of files that is over 250,000 think of it this way: every time you upload an image to WordPress for a news article, or add album art for a podcast, or add the thumbnail to a YouTube video that images gets resized into to about 15 additional images of different sizes. So 1 image actually equals 16 (or so), multiply that to content over nearly TWENTY YEARS, then add on another 20 years of content from TSSZ and oh boy that adds up RAPIDO.

A couple of bigger projects are basically on eternal hold until I can move forward on this.

Converted posts are still coming out in dribs and drabs. There’s an ungodly amount still to do, but I’ve got a plan to assist me with that.

Need to write scripts. Simple as.

I’ve been working with our old friend Fastfeet and recently acquired a bunch of archive podcasts from him. Some are crossover with RadioSEGA’s excellent archive – some of which I hope to mirror at some point to aid preservation. There’s a couple of shows I’ve not heard of and I think I might now have a lost episode or two of incomplete series like EC Airwaves. This goes alongside some other shows I’ve managed to prise from the digital grave following

At least Mega Visions have got their archive of the SEGA Nerds’ Nerdcast up to date now after I queried our ol’ buddy G about it ages back. So that’s one show I don’t have to worry about now!

For now, I’m going to be continuing giving sporadic updates of Turbo Drive Live and the odd other item.

In terms of new content, RadioSEGA continues to play new episodes of LMC Cast every Sunday at 7PM. The show is scheduled to go on hiatus soon as we come to the end of the series. At this time Radio Redux is planned to return sometime in November, early December or possibly even January for Season 10. At that point RR will be on a limited basis and a little different to previous shows. To be honest the… however many months I’ve NOT been doing it, I’ve noticed I’ve also not been chomping at the bit to do so either. We’ll see what happens to RR, but if the planned changes don’t work it may be time to put it away in its little box again. Honestly, I quite enjoyed the couple of appearances I’ve put in to LMC Cast over the last year and this has definitely changed my thinking on what makes an RR show going forward.

There’ll also be, if I can find the time, a special for a forthcoming RadioSEGA event which would technically fall under Season 9. Oooh.

I’ve put a halt on this one for kind of a while, but again I’ve managed to nab a bunch of older community music projects and things of that ilk that I just need time to work through. Keep an eye out for a day where suddenly a whole bunch of stuff goes up. As that’s what just seems to happen.

If you’ve got any of the old NiGHTS fan music, you know the ones, let me know. They continue to elude my detective skills. I tried hiring a crocodile, chameleon and bee and they were equally hopeless.

Our secondary YouTube channel will continue to get sporadic updates of older videos, again this has been paused until Turboween stuff has been dealt with. There’s only one of me, guys. 🙁

Yes, these are all very possible topics.

A reminder that there are updates on our Discord as to the things I’m working on as part of the #kevinsworkshop thread. We also have watchalongs on there most every Wednesday now. 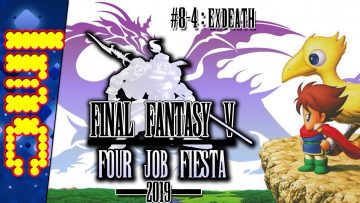