In truly bizarre news I’ve been offered the chance to move SW to IGN. It seems Wrecks has impressed and deserves more traffic than it gets (you’re telling me) so sayeth the representative who contacted me. I’ve had to say “no thank you” of course, but still. RON SIMMONS. Er, I mean DAMN.

I have no more berths for affiliates alas so please stop asking me – an extended list will be going up somewhen soon.

News stories and updates going up and they aren’t appearing on E-On Lite? Forum = FAAAAAAAAIIIILLLLLLLLLLLLL!!!!!!!!!!!!

Edit: All your emails to Radio Redux, me personally and the error reporting account @SW have been read and dealt with. As such Shahara wallpapers now work in SATSR, the unreleased wallpapers now work for Sonic Rivals and the Scrambled Tornado Remix for Sonic Adventure REMIX now works too. The relevant pages have had an update where required too.
Edit #2: I am also a liar apparently. o_0?
Edit #3: I’ve just had a collect call from 2007 for joe4evr, apparently they want their meme back.

Inexplicable Bentley Jones News: It’s Wet Where He Is Apparently… 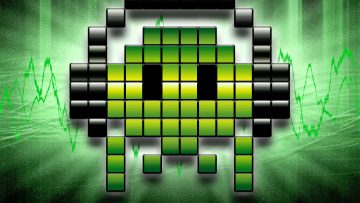