As we approach Sonic Wrecks’ 10th birthday we at LMC are preparing a few hedgehog flavoured things so mark this anniversary of the site which proceeded us. The staff are feverishly writing articles and items to celebrate a decade of hedgehog-flavoured irreverence and we’re all happily recalling days of red and black gone by. However today is not that day.

You may be familiar with Psyguy of Fireball20XL. Recently many stories have come forward regarding his actions and attitudes, specifically towards women of an inappropriate age. These are serious allegations which seems to have opened the proverbial can of worms. How does this effect SW exactly? On October 15th 2011 we published SW Comic #099: ‘The Deepest Cut’, a comic relating to the Sonic The Sketchhog 20th anniversary mini game that was prevalent at the time. It was drawn by Psyguy and it was, in effect a crossover between Fireball20XL and Sonic Wrecks – it was even billed as such.

At the time we were very excited that it took place.  Unsurprisingly, we’re decidedly less thrilled about it now.

In line with action on other sites it has been decided that LMC no longer wish this comic to be on our site and we have removed the pre-existing version of SW#099. This has been replaced with a brand new version drawn by DoubleXXCross. This comic is also slightly different, adhering more to the original script and removes several changes made by the artist. 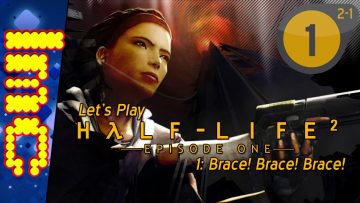 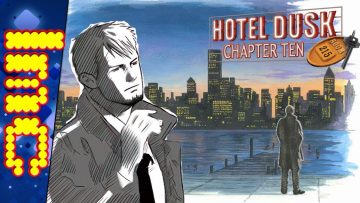 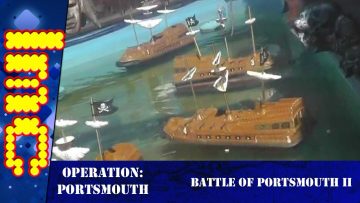